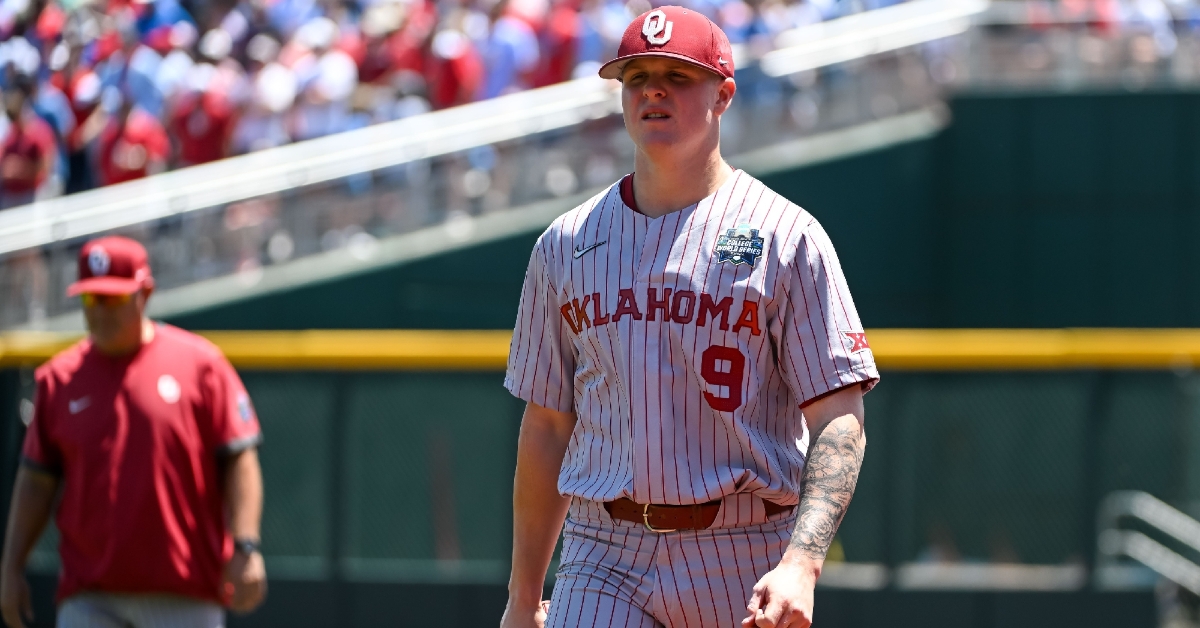 CHICAGO – The Chicago Cubs today announced they have signed eight of their first 10 selections in the 2022 First-Year Player Draft, including right-handed pitcher Cade Horton, the team’s first-round selection (seventh overall).

McGwire, 18, the son of 16-year major league first baseman Mark McGwire, posted a 3.43 ERA and struck out 46 batters in 32.2 innings during his senior season at Capistrano Valley High School (Calif.) in 2022. The right-handed pitcher transferred to Capistrano Valley after starting his high school career at JSerra Catholic High School.

McGwire is ranked as the No. 3 right-handed pitching prospect in California by Perfect Game and was also recommended by area scout Evan Kauffman.

The #Cubs today announced they have signed eight of their first 10 selections in the 2022 First-Year Player Draft, including RHP Cade Horton, the team’s first-round selection (7th overall). pic.twitter.com/fe0bvVZl2c