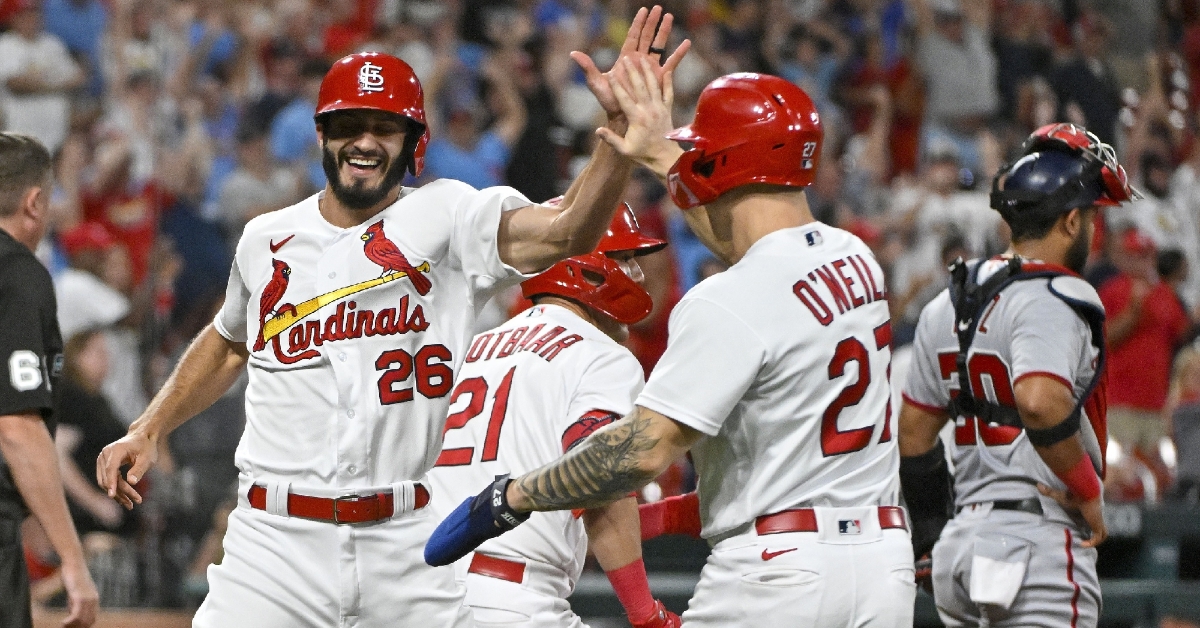 The Chicago Cubs have signed former Cardinals outfielder Ben DeLuzio to a minor league deal on Tuesday, according to multiple reports.

The signing includes an invite to spring training with the Cubs.

DeLuzio is a defensive specialist that debuted with the rival Cardinals in 22 games last season. He is also known for his elite speed, as he is one of the fastest players in baseball.

He was drafted by the Marlins in the third round of the 2013 draft.

This is not really a huge move by the Cubs but they do need players to round out their roster. However, I'm sure that Cubs fans are hoping for a much bigger splash in free agency like Correa or Swansby.