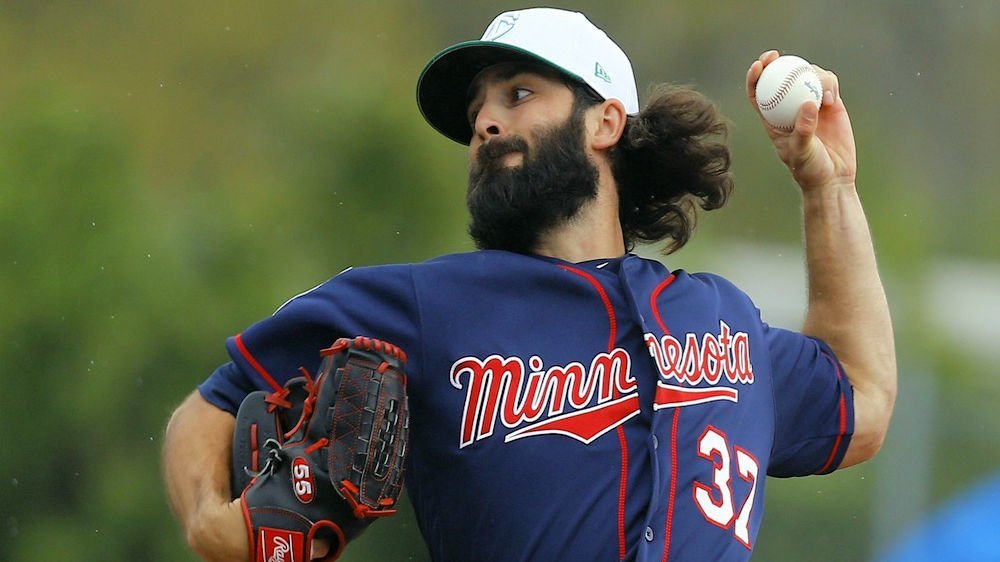 The Chicago Cubs have signed lefty reliever Tim Collins to a big league contract and designated for assignment Brian Duensing on Sunday.

The Cubs decided to grab Collins up after the Twins released him last week. Collins had s 4.91 ERA, 1.23 WHIP, and 12 strikeouts in 7.1 innings of work this spring.

According to multiple reports, Collins has been optioned to Triple-A to make room for him on the 40-man team. If Duensing clears waivers ($3.5 million), he could actually stay within the Cubs organization on a minor league deal.

The clock (DFA) starts as the Cubs have 10 days to trade, waive, or release Duensing. The two-year, $7 million contract with Duensing will go down as one of the most terrible Cubs contracts in the last few years. During the spring, he had a 10.29 ERA in seven innings.

It appears that this move will add more pitching depth in the organization and Collins could be used as a lefty specialist at some point in the season.

Collins is scheduled to pitch today against the Padres.

So in a year where the budget has been a big deal, the Cubs are spending 3.5 mil in dead money (Duensing) .