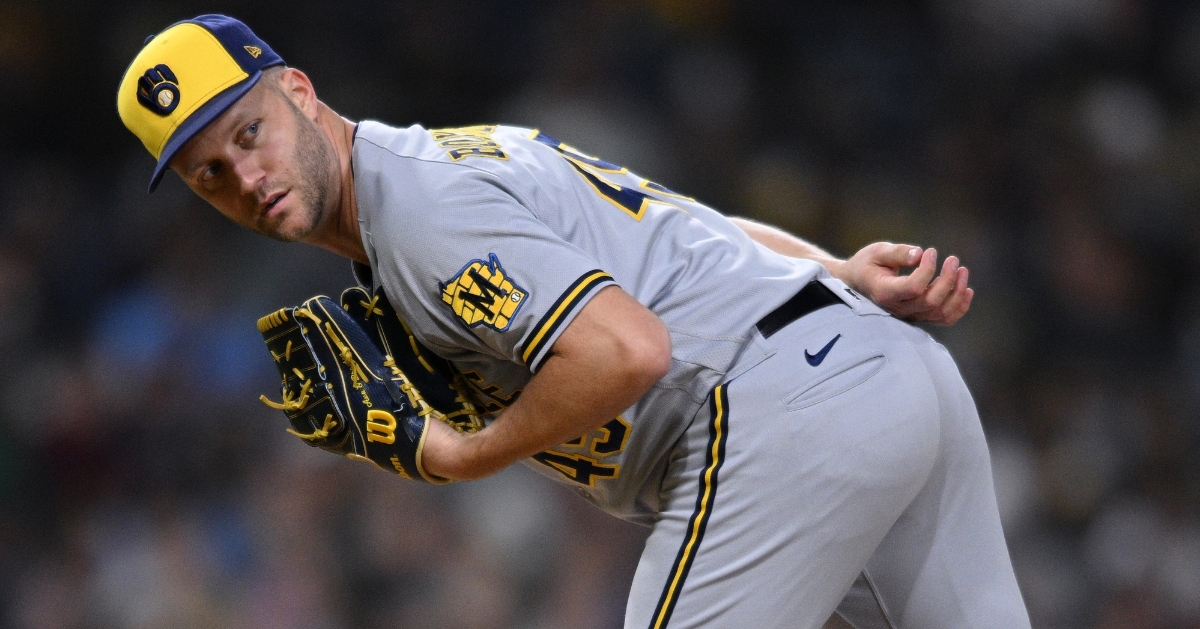 A solid move for the bullpen.

The Chicago Cubs have signed right-handed reliever Brad Boxberger to a one-year deal worth $2.8 million on Thursday, according to ESPN.

The former Brewer had a 2.95 ERA with 68 strikeouts and an impressive 1.23 WHIP in 70 games last season, mostly in a setup role.

The 34-year-old has some closer experience with leading the AL in saves with 41 in 2015. That season he was an All-Star.

The Brewers gave him a $750,000 buyout after declining his team option last month.

The Cubs have signed Brad Boxberger, according to reports.

Boxberger had a 2.95 ERA over 70 games last season with Milwaukee. pic.twitter.com/kdKuBoQqTU