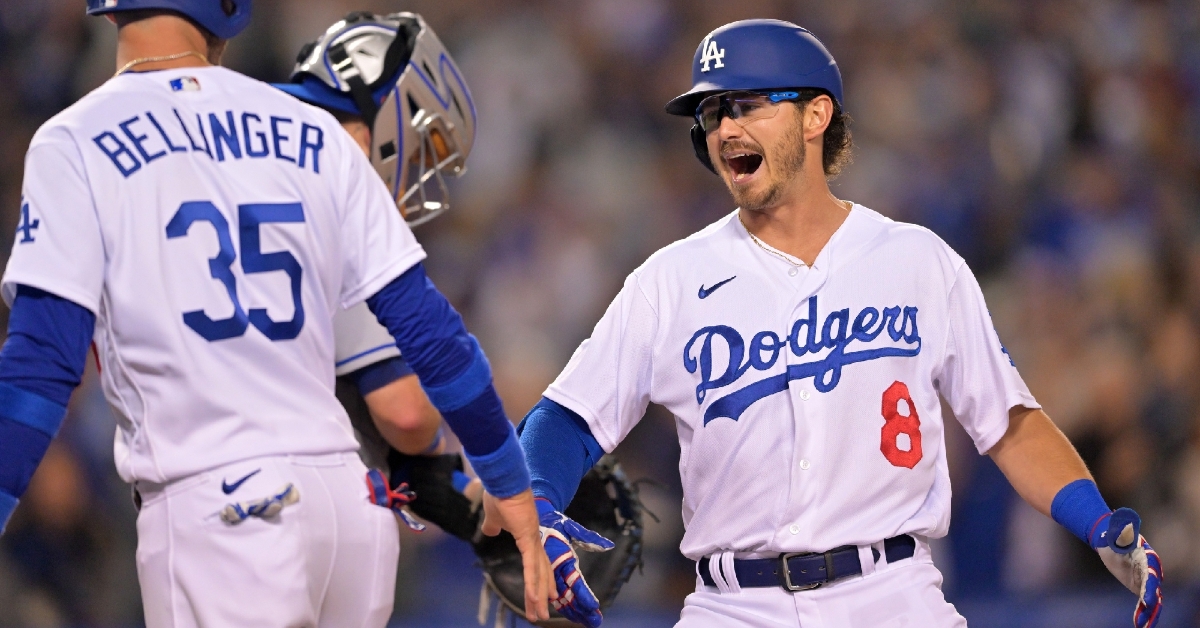 McKinstry has only 11 at-bats this season for the Dodgers, and the one hit he had was a home run.

This trade should allow McKinstry to get more playing time in the majors this season with the Cubs as he wasn't getting much in Los Angeles.

He is a versatile defender that has the ability to play 2B, 3B, LF, CF, and RF.

Martin has pitched in 38 games this season in Chicago with a 4.31 ERA and 1.34 WHIP. However, he was a strikeout machine with 40Ks in 31.1 innings and only allowed four walks during that span.

24 of his 34 appearances this season have been scoreless.

He is owed around $1 million for the rest of the season. He signed a one-year, $2.5 million deal with the Cubs this past offseason.

The previous three seasons he played for the Braves, including winning a World Series last year.

More reactions to follow soon on CubsHQ.com on this breaking news story.

I had Zach McKinstry 11th in the system, and I’m starting to feel like that might’ve been a tad bit low.

Interesting move...will compete for ABs with many of the younger Cubs guys. pic.twitter.com/OQlWSJHrjY