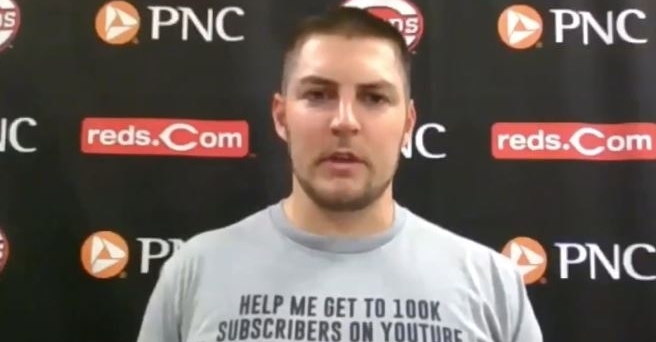 The Los Angeles Dodgers released the following statement as they are releasing veteran pitcher Trevor Bauer:

The Dodgers organization believes that allegations of sexual assault or domestic violence should be thoroughly investigated, with due process given to the accused. From the beginning, we have fully cooperated with Major League Baseball's investigation and strictly followed the process stipulated under MLB’s Joint Domestic Violence, Sexual Assault and Child Abuse Policy. Two extensive reviews of all the available evidence in this case - one by Commissioner Manfred and another by a neutral arbitrator - concluded that Mr. Bauer's actions warranted the longest ever active player suspension in our sport for violations of this policy. Now that this process has been completed, and after careful consideration, we have decided that he will no longer be part of our organization.