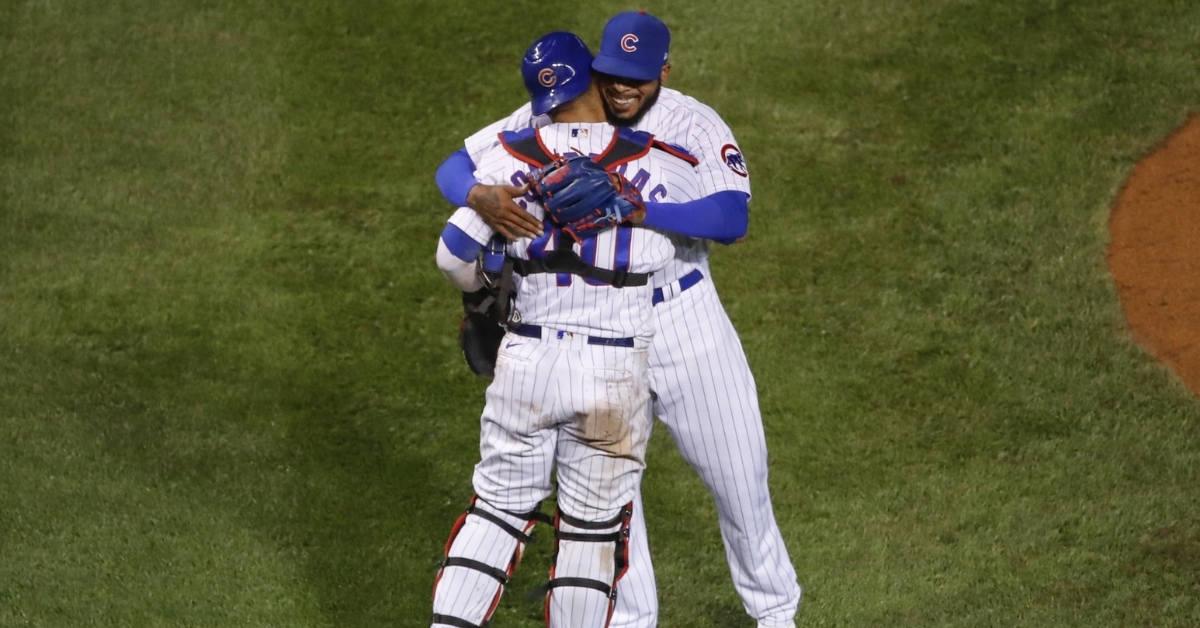 Another former Cub is headed to Washington.

Former Chicago Cubs reliever Jeremy Jeffress has reportedly signed a minor league deal with the Washington Nationals on Monday according to multiple reports.

The deal will be worth $1.25 million if he makes the big-league roster and the deal is pending a physical. Incentives reportedly can add another $1.25 million with performance bonuses this year.

Obviously, this is a great move by the Nationals if Jeffress is healthy and can perform at anywhere close to last year's standard.

Davey Martinez says Jeremy Jeffress' signing will become official after he passes a physical and intake testing. But "if everything goes well, I'm excited to have him."

The Washington Nationals have signed Jeremy Jeffress to a minor-league deal. #Cubs pic.twitter.com/2SeUlMz1w3