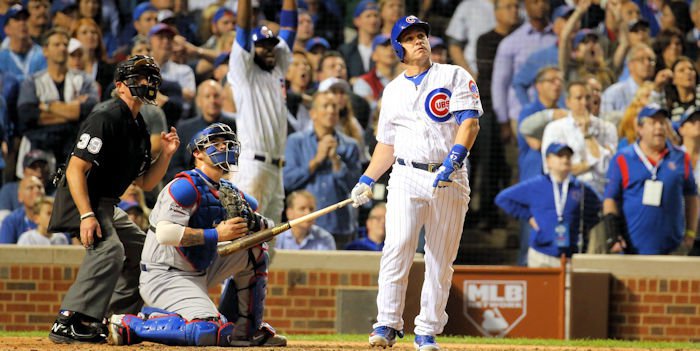 Miguel Montero was on the Waddle and Silvy Show on ESPN 100 on Friday soon after the team's World Series Victoty Parade and had some interesting things to say about his role in the World Series and the lack of communication with Cubs management.

"It was a different emotion because I didn't get a chance to play," Montero said. "I was a little disappointed, to be honest, because I felt like I did a good job in the regular season but was left out a little bit. It made me feel a little like not important or maybe not as good to be in this lineup."

Montero's criticisms might have guaranteed his departure from Chicago as the team already has Willson Contreras slotted as their future #1 catcher for many years.