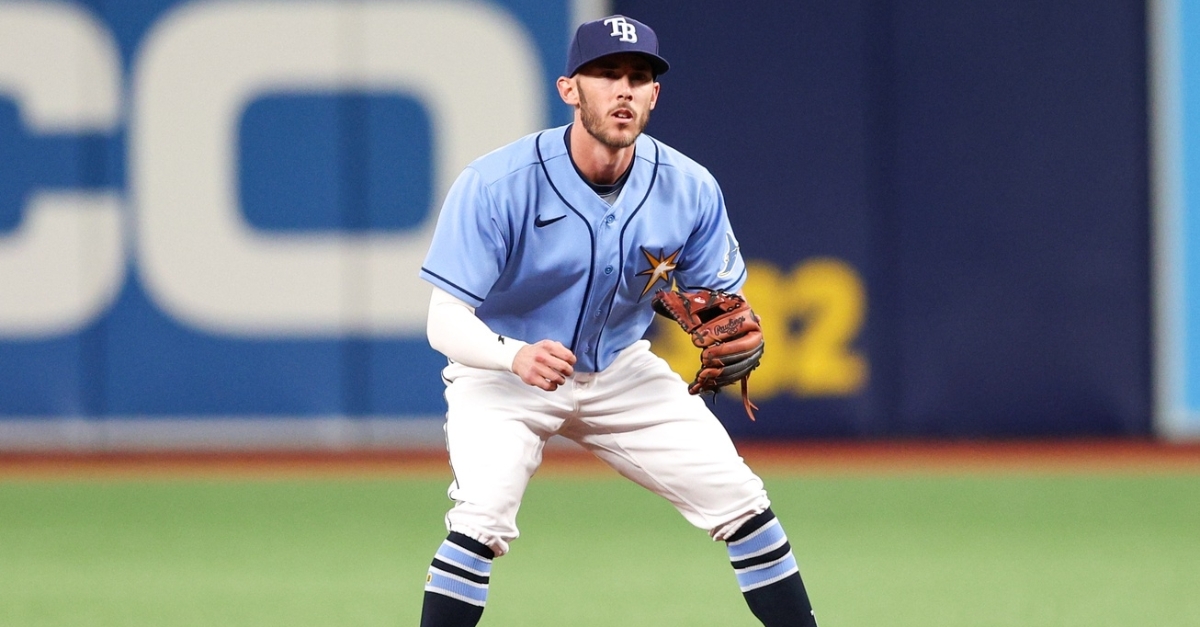 The Chicago Cubs are making some early moves this offseason.

According to multiple reports on Tuesday, the Cubs are trading a single-A pitcher to the Tampa Bay Rays for second baseman Miles Mastrobuoni.

The 26-year-old Mastrobuoni can play six different positions (2B, SS, 3B, and all three outfield positions) and has hit well in the minors.

He hasn't had much of a chance at Tampa Bay with a crowded roster, but he should get a real shot with the Cubs to make the roster. One interesting note is that he has minor league options remaining if needed in 2023.

He could be a solid move by the Cubs because he could be a nice utility player for the Northsiders next season.