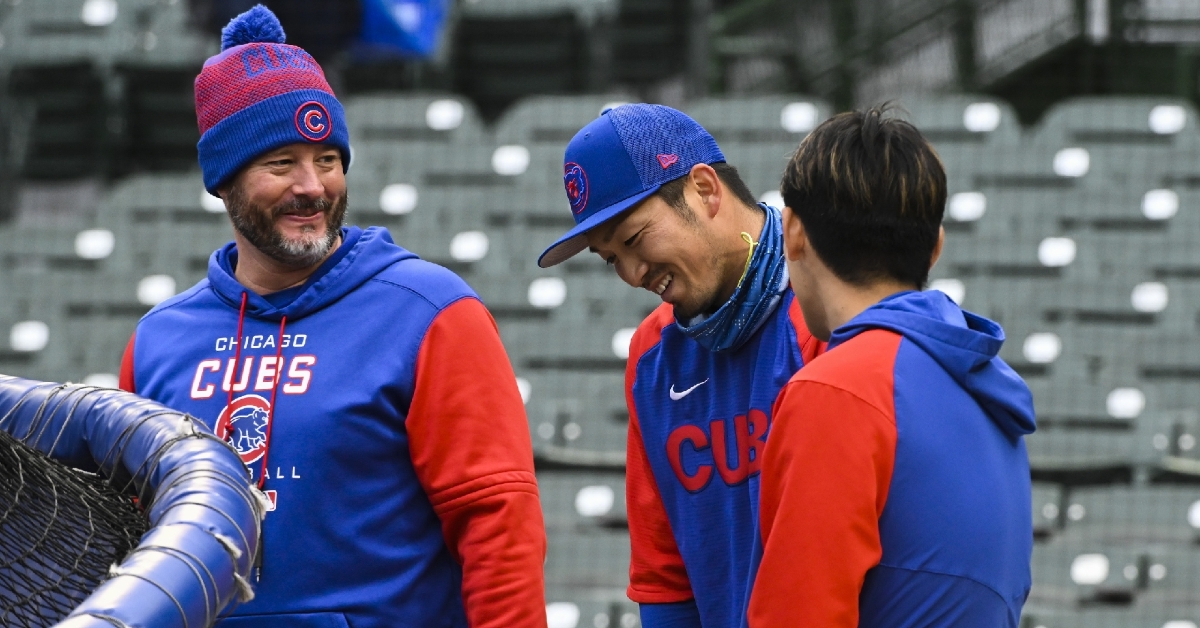 Another year and another hitting coach again.

The Chicago Cubs will reportedly be looking for another hitting coach in 2023, as the Athletic reports that Greg Brown won't return in that same role.

The Northsiders will look for their fifth hitting coach in the past seven seasons. Since 2012, the Cubs have employed an amazing 14 hitting coaches.

No word yet if Brown will stay with the Cubs or leave for a new opportunity on another team. The early word is that there is interest from other teams in him, and he will likely go.

The new hitting coach hire should be one of the more critical moves this exciting offseason for the Northsiders.