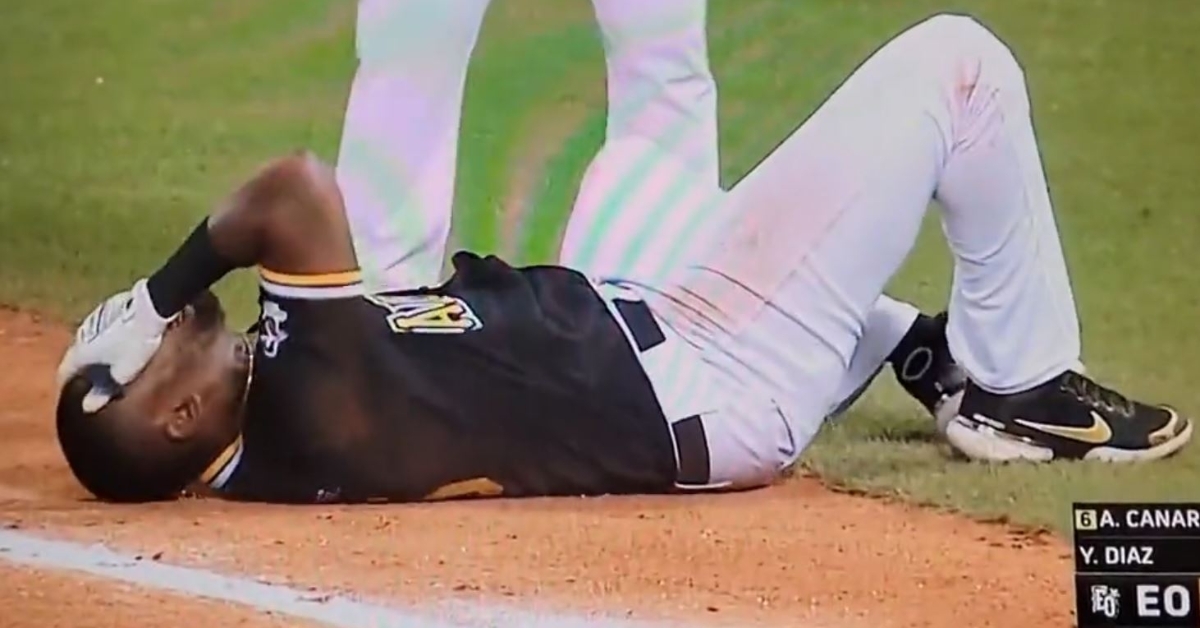 Terrible news for the Cubs organziation.

He was running to first base and an errant run made him hit the bag wrong and his ankle buckled. It was a terrible scene as he was on the ground in pain.

The team doctor said after the game announced that he has suffered a bimalleolar left ankle fracture and a dislocated left shoulder on the play.

Basically, he broke his tibia and fibular, which is a serious injury and will require a ton of rehab just to put weight on his foot.

He should be out for at least six months before he can do much. According to reports on Friday, he is expected to miss 7 to 8 months with the injuries.

Hopefully, at the young age of 22, he will rebound, do the rehab and be back to baseball at some point in 2023. He is on his way to being evaluated by Cubs doctors.

CubsHQ would like to give our support and best wishes to Canario on a full recovery from this very difficult injury.