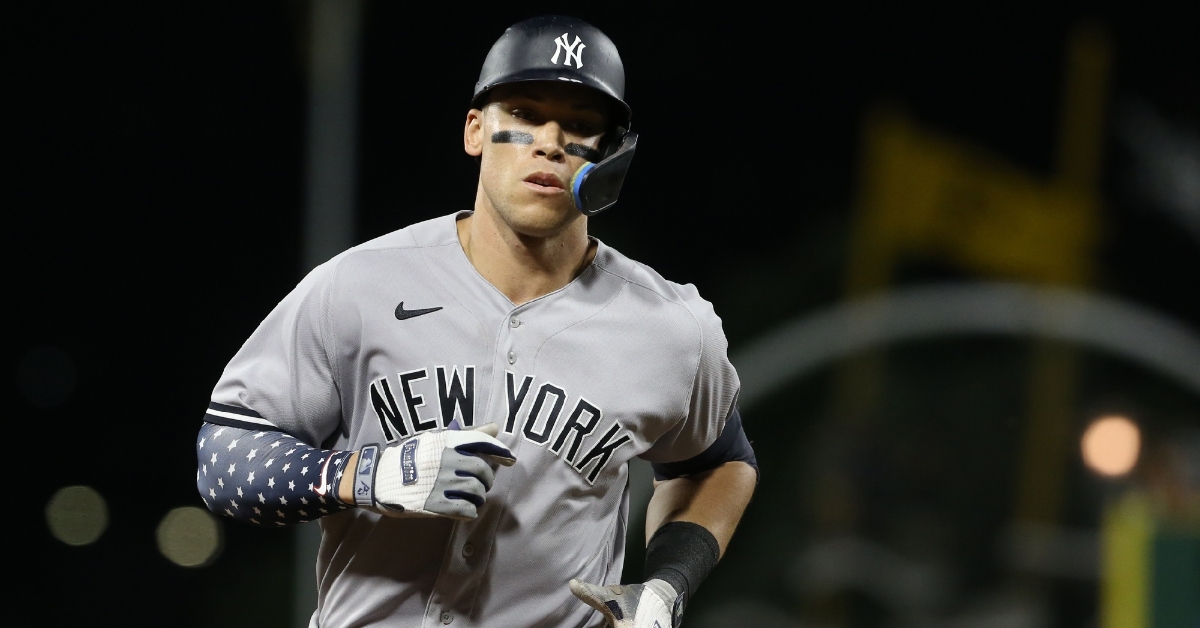 New York Yankees slugger Aaron Judge is one of the top superstars in major league baseball.

Judge turned down a massive contract extension with the Yanks as headed for a huge payday in free agency this offseason.

Check out the full odds below: