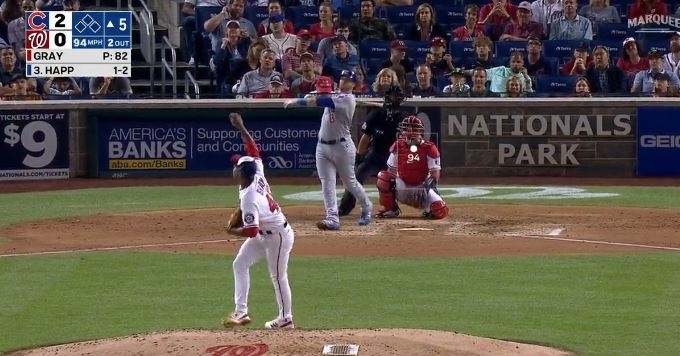 It was his 12th homer of the season and 99th of his young career.

He is now in a small group of switch hitters to hit at least 11 homers in each of their first six seasons alongside Jose Cruz, Ruben Sierra, Eddie Murray, Mickey Mantle and Mark Teixeira.

Check out his homers below: