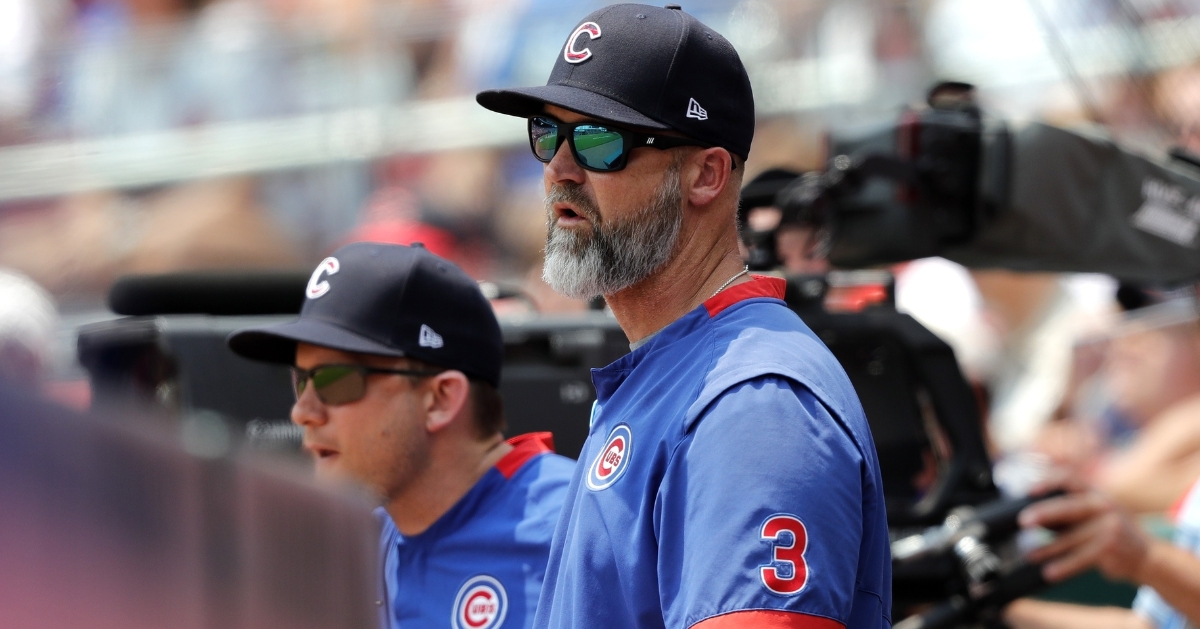 Andy Green, bench coach: fourth season on the Cubs coaching staff in this role, his 13th season as a coach or manager, following an 11-year playing career that saw him appear in 140 big league games with Arizona (2004-06) and the Mets (2009). Green will also continue to coach the club’s infielders.

Tommy Hottovy, pitching coach: fifth season in this role, his ninth working within the Cubs major league pitching infrastructure dating to 2015, first as advance scout, run prevention. A former left-handed pitcher, he made his major league debut in 2011 with Boston and also pitched with the Royals in 2012.

Dustin Kelly, hitting coach: first season on the Cubs major league coaching staff following two seasons as the organization’s minor league hitting coordinator. Will oversee the team’s major league hitting infrastructure. Served as a hitting coach in the Dodgers farm system from 2018-20, spending time at Rookie Level Ogden (2018) and Single-A Rancho Cucamonga (2019-20). A former right-handed hitting infielder, Kelly’s playing career spanned three seasons (2004-06) in the Boston Red Sox organization after he was selected by the club in the 15th round of the 2004 MLB First-Year Player Draft.

Chris Young, bullpen coach: fourth season on the Cubs coaching staff in this role, 14th as a coach or scout in professional baseball. Was the Phillies major league pitching coach in 2019 after joining their staff in 2018. Pitched six minor league seasons in the Colorado (2002-05), Pittsburgh (2005) and Florida (2006-07) chains.

Daniel Moskos, assistant pitching coach: second season in this position on the Cubs coaching staff following two seasons as a minor league pitching coach in the Yankees system. Made 31 relief appearances for the Pirates in 2011 after he was selected by Pittsburgh in the first round (fourth overall) of the 2007 draft out of Clemson University.

Johnny Washington, assistant hitting coach: second season on the Cubs coaching staff in this role. Has been a coach in professional baseball for 14 seasons, including five years in the Padres organization from 2016-20, three of which were on the major league staff (2017-19). A former infielder, Washington was selected in the 27th round of the 2003 draft by Texas.

Craig Driver, game strategy and catching coach: fourth season on the coaching staff, second in this position after serving as first base/catching coach in 2020-21. Prior to joining the Cubs, was the Phillies major league bullpen catcher and receiving coach in 2018-19.

Juan Cabreja, assistant hitting coach: first season in this role after six years as a major league staff assistant, 20th year in the Cubs organization. Has served as a coach, manager or coordinator in the Cubs chain since 2004. A former infielder, has managed eight minor league seasons, including five in the Dominican Summer League.

Jim Adduci, assistant hitting coach, game planning: first season on the major league coaching staff following two seasons as assistant director, run production. A former outfielder, he was in Chicago’s system from 2007-12, made his major league debut with Texas in 2013 and, after time with the Tigers (2017-18), played for the Cubs in 2019.

Jonathan Mota, major league coach: first season in this position after two seasons as staff assistant, seventh year as a coach or manager in the organization. Among his responsibilities, will work with infielders and infield defense. The former infielder played in the minors with the Cubs from 2004-15, appearing at every position in his career, and was a non-roster invitee to big league Spring Training in 2012.

Garrett Lloyd, bullpen catcher: second season on the coaching staff in this position, third year in the organization after serving as a developmental coach in 2021. Was a coach in the Dodgers farm system from 2019-20 following a year as a minor league video associate in 2018 for Double-A San Antonio in the Padres chain.