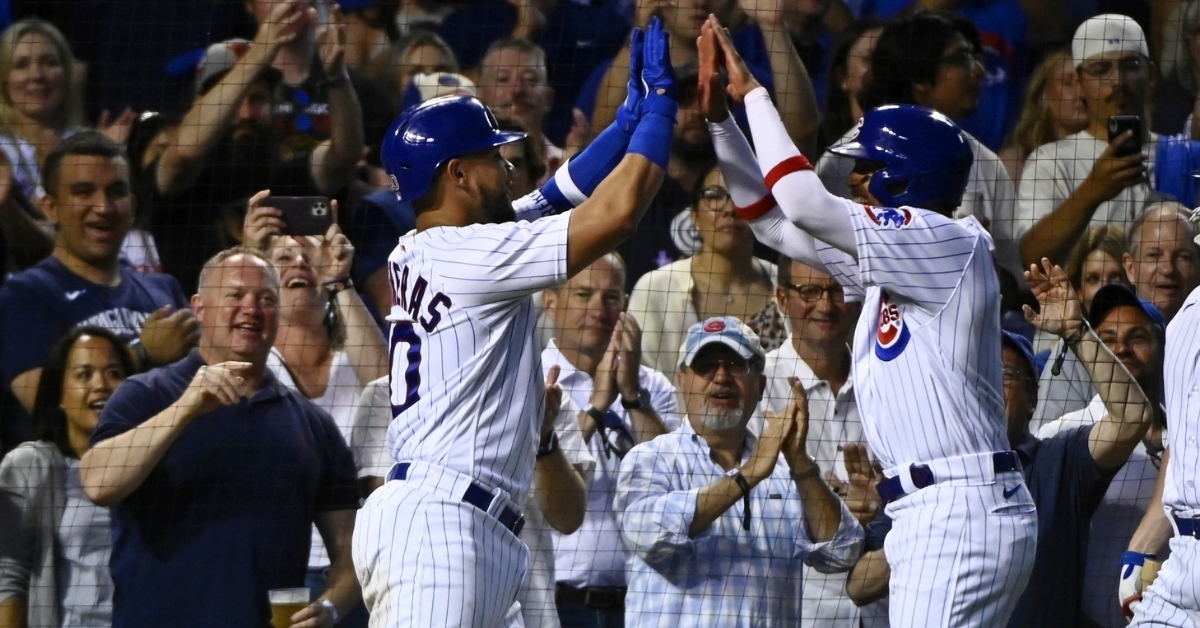 The 2023 season will mark the third time in the last four seasons that the Cubs open a campaign at home against Milwaukee, having done so in both the abbreviated 2020 60-game regular season as well as this 2022 season. In 2021, the Cubs opened at home vs. Pittsburgh.

After three games vs. the Brewers (March 30, April 1-2), the Cubs head to Cincinnati for a brief three-game series against the Reds (April 3-5) before returning home for a six-game homestand against the Texas Rangers (April 7-9) and Seattle Mariners (April 10-12). Chicago then heads west for a six-game trip at the Los Angeles Dodgers (April 14-16) and Oakland Athletics (April 17-19).

The 2023 schedule is highlighted by interleague play against every American League team along with the annual home-and-home with the Chicago White Sox, which features a pair of two-game series July 25-26 (Guaranteed Rate Field) and August 15-16 (Wrigley Field).

The Cubs are scheduled to host four holiday games in 2023: Easter, April 9 vs. Texas; Memorial Day, May 29 vs. Tampa Bay; Father’s Day, June 18 vs. Baltimore; and Labor Day, September 4 vs. San Francisco.

Chicago will travel to London, United Kingdom, to play a two-game series against the St. Louis Cardinals at London Stadium, June 24-25. The Cubs have a six-game homestand vs. Pittsburgh and Baltimore (June 13-18) followed by a three-game series in Pittsburgh, June 19-21, before departing for London.

#Cubs 2023 schedule is out! pic.twitter.com/L9cJv6KgzD