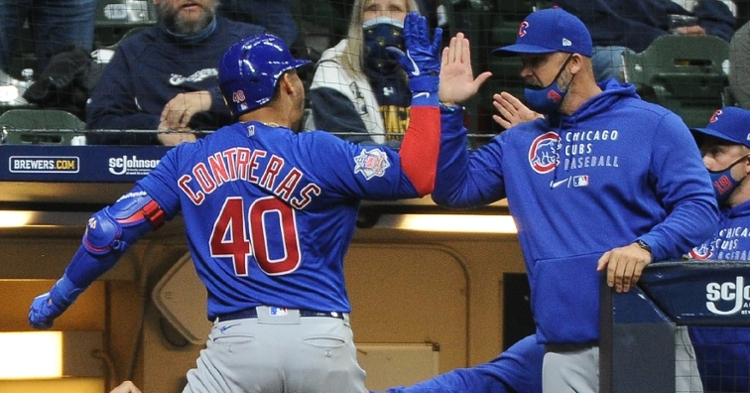 On this week's episode of Chicago Sports HQ Chatter, Cole and I dive into what was a busy week for Chicago area sports.

We start with the news that Greg Deichmann will be making his major league debut with Jason Heyward heading to the IL.

What can we expect from the newcomer? We also recap the trade deadline for both the Cubs and Sox and evaluate how they did in return.

Could the recent play of Rafael Ortega and Patrick Wisdom lead to full-time roles next year?

With the MLB trade deadline taking center stage last week, some forgot about the NBA and how busy they were.

You had the Bulls landing Ayu Disumo in the NBA draft while turning around and getting Lonzo Ball, DeMar DeRozan, and others in free agency.

Have the recent moves the Bulls made put them in the post-season conversation again, or do the Bulls have to make another move?

Will Lauri Markkanen be back in Chicago one more year, or has that ship sailed?

The Blackhawks have been equally as aggressive this offseason as they continue to build a competitive roster. Couple that with the Bears and the improvements they made, and the City of Chicago will be much better in terms of success soon.

Have the Cubs gone backward compared to the rest of the city?

We close out the show by talking about the Chicago Sky returning to action and what we look forward to with the preseason about to begin.