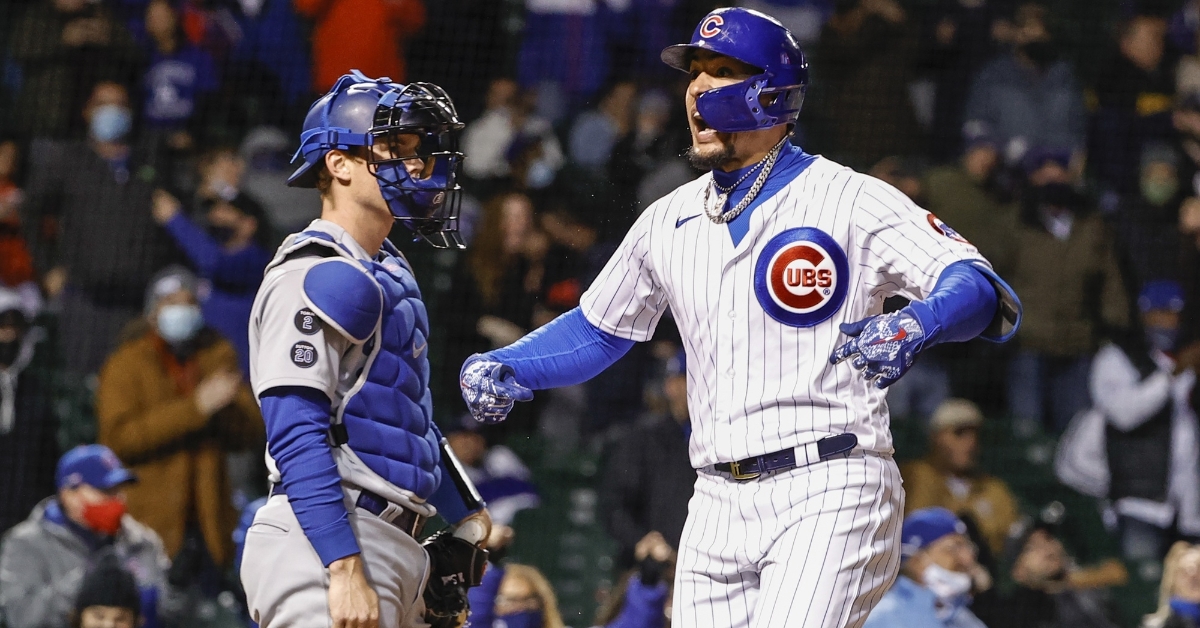 In a flurry of roster moves before Friday’s trade deadline, the Cubs sent Javier Baez and Trevor Williams to the New York Mets in exchange for highly touted prospect Pete Crow Armstrong.

While the Cubs are excited about the return from New York, Javier Baez's energy to the field will be what is missed most by Cubs fans.

Baez was the last first-round draft pick by Jim Hendry in 2011 before Theo Epstein, and Jed Hoyer took over. Upon taking over the new roster and fielding numerous trade offers for the free-swinging middle infielder from Puerto Rico, the Cubs decided to keep and believe in Javier Baez.

Aided by former manager Joe Maddon, Javier Baez blossomed from a shy player with the potential to be a star. It sounded simple at the time but has paid dividends since; just let Javy be Javy.

Baez has always struck out a lot and can get a little wild at times, but the Cubs stayed firm in their belief in him, and the good massively outweighed the bad. Baez quickly turned into one of baseball’s most marketable players and one of the fan’s favorites.

Baez became known to be bigger than the moment, always excelling on the biggest stage. An early memory of Baez’s career was the walk-off home run on Mother’s Day in 2016, and his last moment in a Cubs uniform was the epic walk-off over the Reds against Amir Garrett last week.

The highlight reel for Baez is off the charts, as his lightning-fast no-look tags, electric base running, smooth fielding, rocket of an arm, and power swing at the plate provided countless WOW moments for Cubs fans, earning Baez the nickname 'El Mago' which translates to The Magician.

Baez always brought unmatched energy and passion to the game that sparked the Cubs and intrigued the fans.

During his 8-year pro career so far, Baez has won a gold glove, a silver slugger, has been named to two all-star teams, finished second in MVP voting, took home NLCS MVP in 2016, and of course, played a massive role on the team that won the 2016 World Series, he even homered in game seven.

So Javier, for all of that and more, thank you.

-- Always trusting your instincts on the baseball field

-- The unbelievable defense at any position

-- The passion and energy you brought to the field

-- What you meant to Puerto Rico

-- The impact you made on countless young baseball players

-- Your contributions to the 2016 World Series title

Parting with a player has exciting as Baez is always difficult, but at least he gets to play with his buddy Francisco Lindor in New York. We’d love to have you back, Javy, but for now, good luck in New York. Keep bringing the magic.

And once again, Thank You!