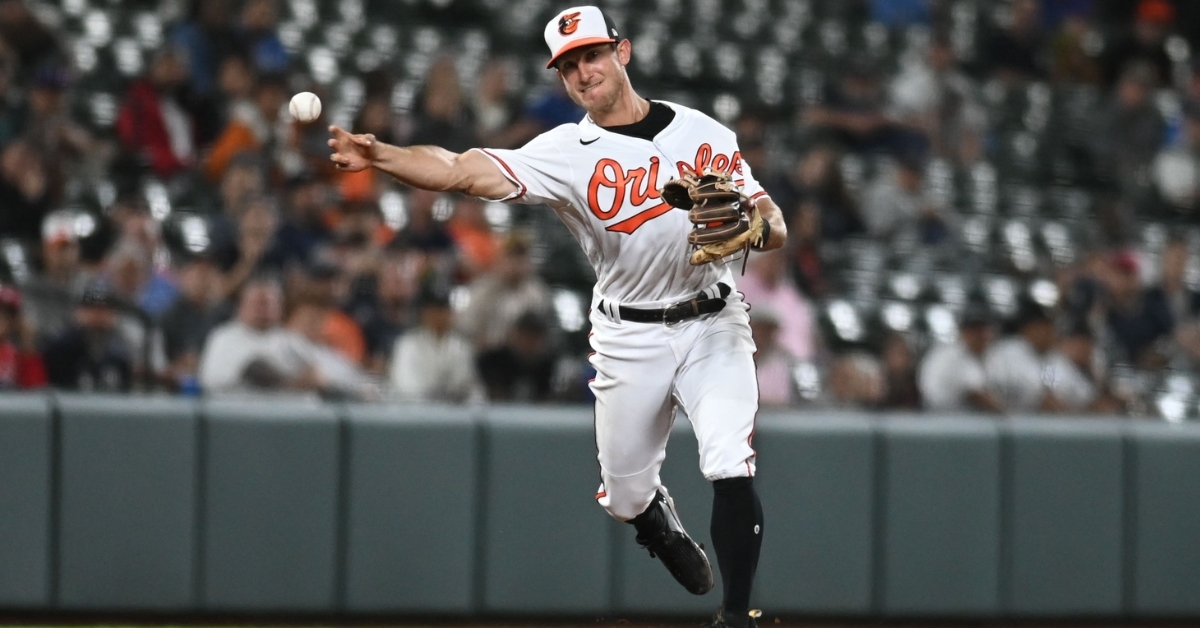 Bannon, 26, split a majority of last season between the Orioles and Braves organizations, combining to hit .249 (85-for-342) with 18 doubles, one triple, 13 home runs, 77 RBI, 59 walks and a .367 on-base percentage between Triple-A Norfolk and Triple-A Gwinnett. He made 68 starts at third base, 23 as designated hitter and eight at second base.

The five-foot eight-inch Bannon was named an Eastern League Mid-Season All-Star and MiLB.com Organizational All-Star in 2019, splitting that season between Double-A Bowie and Norfolk. In 2018 with Single-A Rancho Cucamonga, Bannon was tabbed as the California League’s Most Valuable Player and Rookie of the Year, leading the league with a .402 on-base percentage and a .559 slugging percentage.

Bannon, a Joliet, Ill., native, attended Joliet Christian Academy and Xavier University before being selected by the Dodgers in the eighth round of the 2017 First-Year Player Draft. He was part of the July 18, 2018, six-player trade that sent infielder Manny Machado to Los Angeles Dodgers.