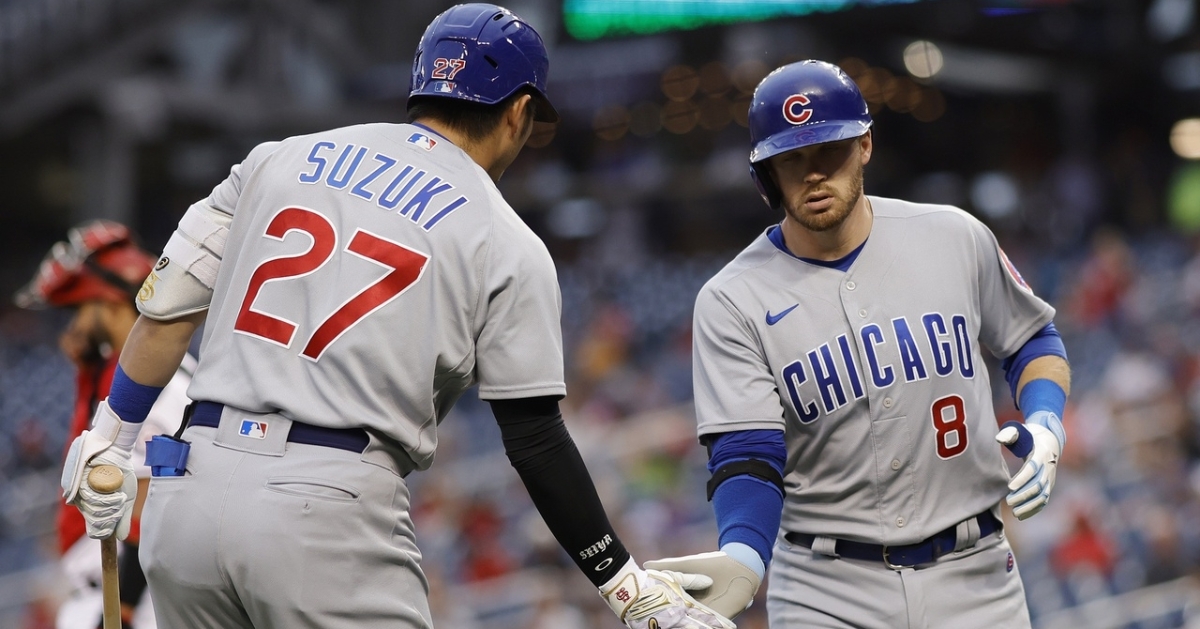 On this edition of the Cubs Corner, presented by Coach’s Bar and Grill, Anthony got the MLB offseason rolling.

Anthony began the latest episode by recapping the World Series between the Phillies and Astros, as well as announcing a few signings that have happened thus far during the offseason.

He then described the rumors that the Cubs will be looking to extend Ian Happ and Nico Hoerner, and went into detail about why those moves would make sense — especially after failing to extend any players from the previous core.

Then he talked about the case of Willson Contreras, how the Cubs essentially led him on, dangled him on the market and for lack of a better term, screwed their best player — and who may be their catcher moving forward.

Finally, Anthony focused on each of the free agents the Cubs have been rumored to be interested in and why — as well as shared some of his predictions for who may be wearing blue pinstripes come next season.