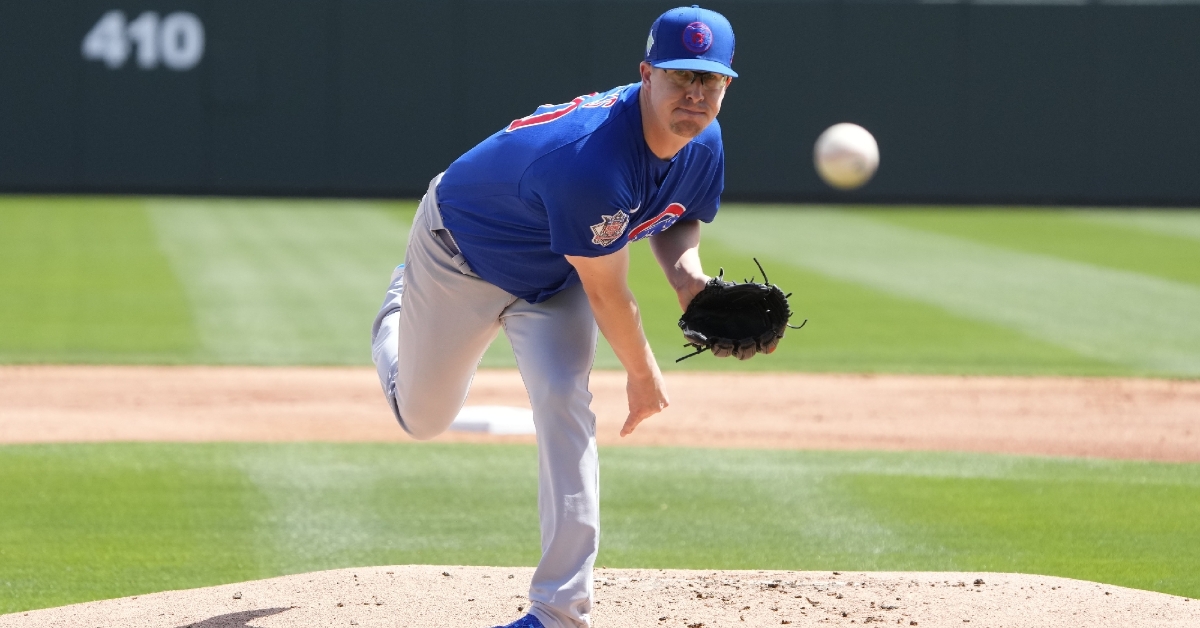 Rodríguez, 26, will wear uniform number 39 and looks to make his first major league appearance this season. He began the year at Triple-A Iowa before being recalled and placed on the 60-day injured list with a right elbow strain June 1. The righthander registered one save with a 1.50 ERA (1 ER/6.0 IP), along with 12 strikeouts against two walks, in five outings during rehab assignments with the ACL Cubs and Iowa from August 9-24. All told, he owns a 1-0 record with one save and a 5.63 ERA (5 ER/8.0 IP) in seven minor league relief appearances this season.

A Mérida, México native, Rodríguez is in his sixth season in the Cubs organization after being signed as a non-drafted free agent July 21, 2016. He made his major league debut last season, appearing in 20 games out of the bullpen, going 3-3 with one save and a 6.11 ERA (12 ER/17.2 IP). Rodríguez played for the National League in the 2021 SiriusXM All-Star Futures Game, tossing one scoreless inning. He was placed on the injured list September 17, 2021, and missed the rest of the season with right shoulder inflammation.