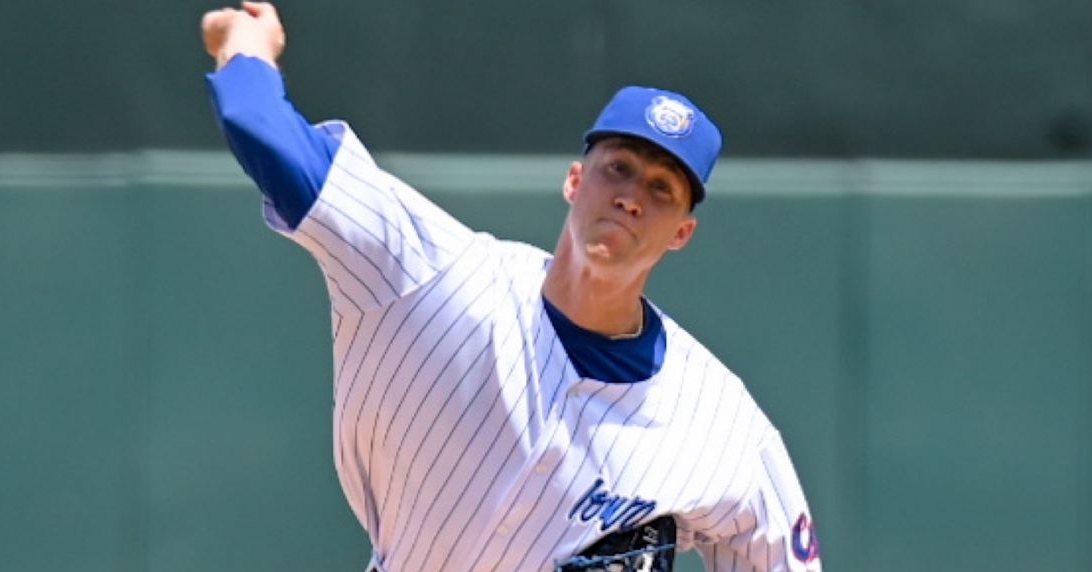 To make room on the 40-man roster for Kilian, left-handed pitcher Conner Menez has been designated for assignment.

The six-foot, four-inch Kilian was acquired by the Cubs from the San Francisco Giants with outfielder Alexander Canario for infielder Kris Bryant, July 30, 2021. Kilian pitched for Mesa in the Arizona Fall League following the season, tossing 6.0 perfect innings in the AFL Championship game.

Espinoza, 24, made his major league debut on Monday with Chicago in the nightcap of a doubleheader against the Brewers, allowing two earned runs in 4.0 innings out of the bullpen. He has made eight starts with Double-A Tennessee this season, going 0-4 with a 7.31 ERA (23 ER/28.1 IP).