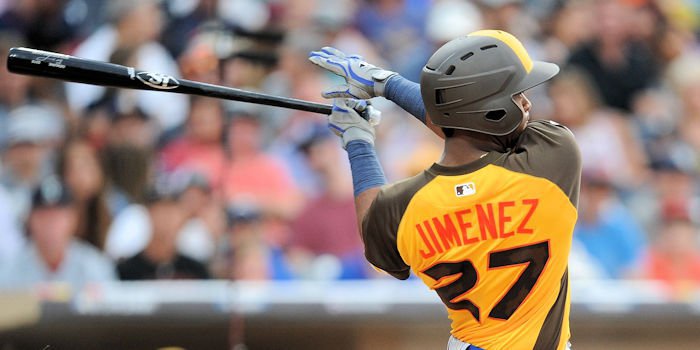 CHICAGO – The Chicago Cubs have invited the following 24 non-roster players to major league spring training, which begins Tuesday, February 14 when pitchers and catchers are invited to report in advance of their first formal workout on Wednesday, February 15 at the club’s Under Armour Performance Center in Mesa, Ariz.