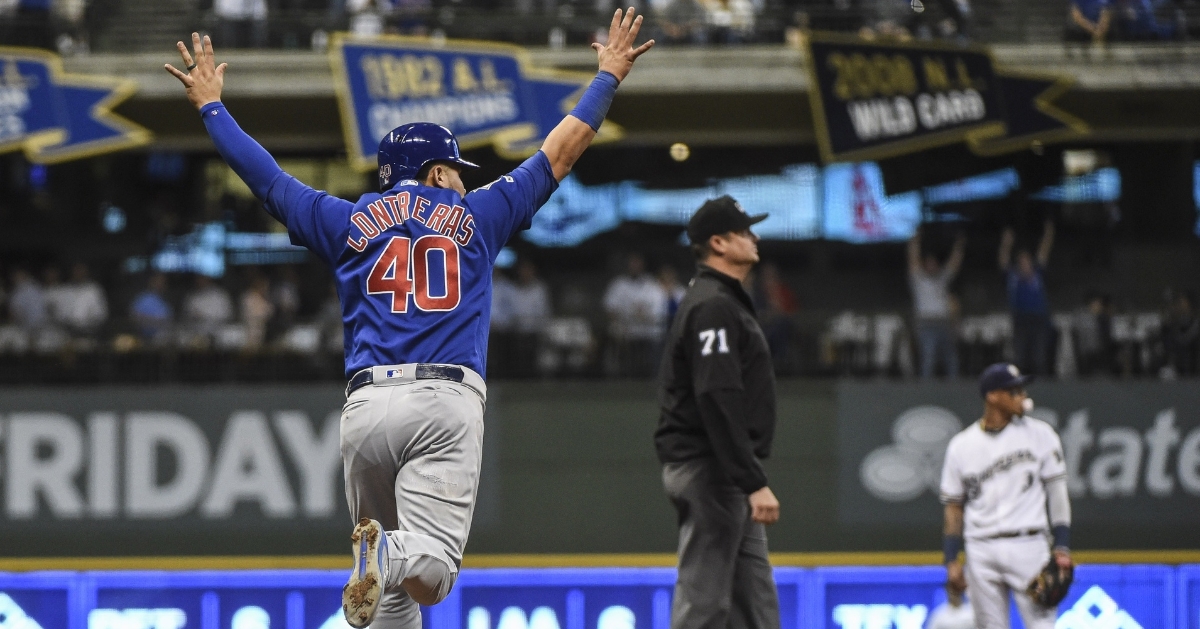 Contreras will make his third career All-Star Game start and appearance after he was voted as a starter in both 2018 and 2019. He will join Gabby Hartnett (1934, 1936-37) as the only catchers in Cubs history to make three All-Star Game starts. Contreras will be the 10th player in Cubs history to make at least three starts in an All-Star Game along with Ernie Banks, Andre Dawson, Stan Hack, Hartnett, Billy Herman, Don Kessinger, Ryne Sandberg, Ron Santo and Sammy Sosa.

The remainder of the National League All-Star team will be announced on Sunday, July 10, at 4:30 p.m. CT.