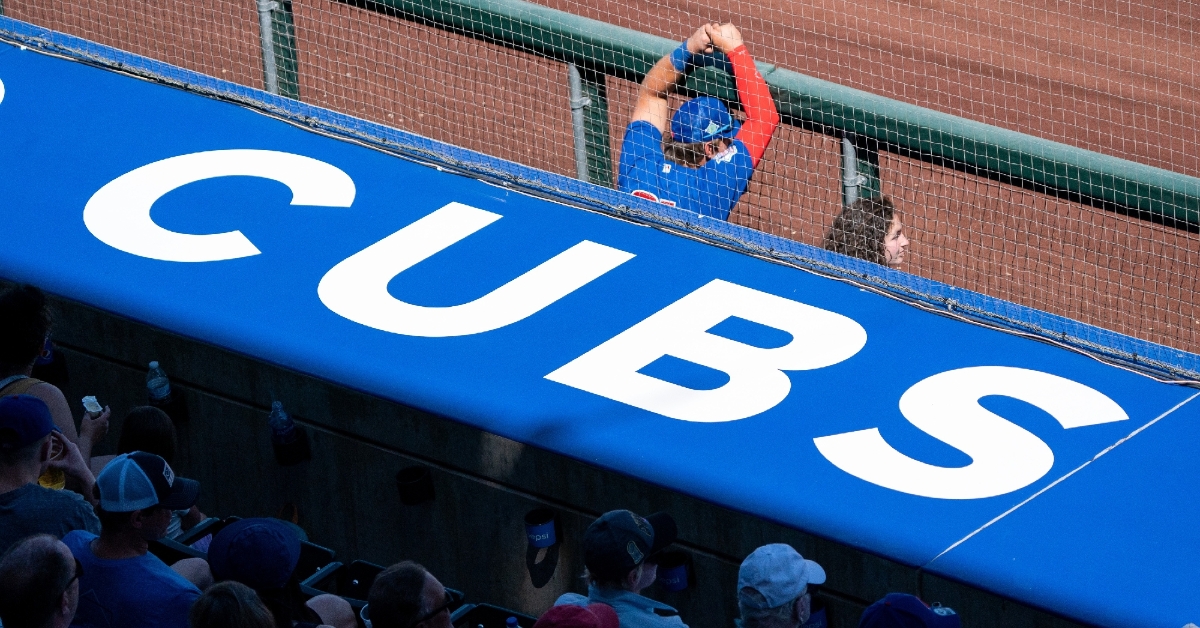 We at CubsHQ are here to break down the action of the NL Central periodically as the season progresses. Here is our third NL Central Update of the year.

Similar to last season, the Brewers are constructed to prevent runs, not really score them. The Brewers are boosted by an excellent pitching staff of Freddy Peralta, Brandon Woodruff, and Corbin Burnes — a three-headed monster that stacks up against anybody in the National League. Pair that with a bullpen that has Josh Hader is a very hard team to beat. Peralta has faced some time on the injured list, and Hader on the Bereavement List, but Burnes looks primed to be in the Cy Young race once again. Early on, Willy Adames and Rowdy Tellez have led the Brewers offensively — each with 13 plus homers and nearly 40 runs driven in. Since we last updated, the Brewers swept the Reds, dropped two of three to the Braves and Reds, and took two of three from the Marlins, Braves, Nationals, and Padres before splitting a four-game set with the Cardinals.

The Brewers closed May and opened June with a four-game split with the Cubs, and then dropped three of four to the Padres, got swept by the Phillies, and lost two of three to both the Nationals and the Mets. From there, the Brewers swept four from the Reds, split four with the Cardinals, and then took two of three from the BlueJays.

UP NEXT: This week the Brewers are in Tampa Bay for two games and then visit Pittsburgh over the weekend for four games.

The St. Louis Cardinals did not make a ton of noise in the offseason, but their 17-game winning streak in September of last season gave them the confidence to have a strong season in 2022. Reuniting Albert Pujols with Adam Wainwright and Yadier Molina for one more year mixed with the talent that Arenado, Goldschmidt, Carlson, and O’Neil have given the Cardinals a very potent lineup. Paul Goldschmidt and Nolan Arenado have proven to be one of the MLB’s best duos, with 33 home runs and over 100 runs driven in between the two of them so far, with Goldschmidt firmly in the MVP race. On the mound, Miles Mikolas and Adam Wainwright have carried the weight. Since we last updated, the Cardinals took two of three from the Royals before splitting a four game series with San Francisco. The Cardinals then lost two of three to the Orioles and took two of three from the Giants. The Cardinals then lost three of four to the Mets, swept the Pirates, and split with the BlueJays and Brewers.

UP NEXT: This week the Cardinals take on Miami and then head to Philly for three with the Phillies.

The Pirates were widely expected to finish last in this division over the course of the last few years, but the progress they have made over the years does not pencil them in as a bottom feeder in this division. So far, the team is below .500 with solid contributions around the field. Bryan Reynolds has led things so far for the Pirates, but Jack Suwinski’s 12 home runs lead all rookies.

After winning the finale over the Cardinals, the Pirates dropped two of three to the Giants, took three of four from the Cubs, and got swept by Tampa.

UP NEXT: This week, the Pirates have a series in Washington against the Nationals and then host the Brewers over the weekend.

It was an up and down season for the Chicago Cubs last year, after losing over 10 players at the trading deadline and building toward the future. The rebuild is far from over but the Cubs are now in that transition to a new team, with Marcus Stroman and Nick Madrigal as the main newcomers to go along with the early favorite for rookie of the year: Seiya Suzuki. But, all three have struggled to stay on the field in their first year with Chicago. Instead, it has been the spark provided by rookie Christopher Morel and Willson Contreras being the best catcher in baseball that has kept the Cubs afloat. Nico Hoerner and Ian Happ are also enjoying breakout campaigns. The Cubs look much different so far, but they hope the next great Cubs team isn’t too far away. Since we last updated, the Cubs dropped both games to the White Sox and were then swept by the Dodgers. Then the Cubs took two of three from the Padres, Diamondbacks, and Pirates before losing three out of four to Arizona.

UP NEXT: The Cubs will finish June with the Reds at home and then host the Red Sox over the weekend.

The Reds have been the MLB’s worst team early on. After nearly making the playoffs and having multiple breakout seasons offensively, the Reds have said goodbye to Nicholas Castellanos, Sonny Gray, Jesse Winker, and Eugenio Suarez and their lineup has struggled mightily early on. Joey Votto is struggling, as the Reds offense has been led by Brandon Drury, Tommy Pham and Kyle Farmer thus far. Since we last updated, the Reds dropped all three to the Brewers, took two of three from the Pirates, and Brewers, and split with the Pirates for four. Then the Reds swept the Guardians, dropped two of three to the Blue Jays, and then split four with the Cubs. After that, the Reds dropped two of three to the Giants and split two with Boston before dropping three of four to Washington.

UP NEXT: This week the Reds head to Wrigley for a series with the Cubs and then host the Braves for three.

Stay Tuned all year for updates on the NL Central.