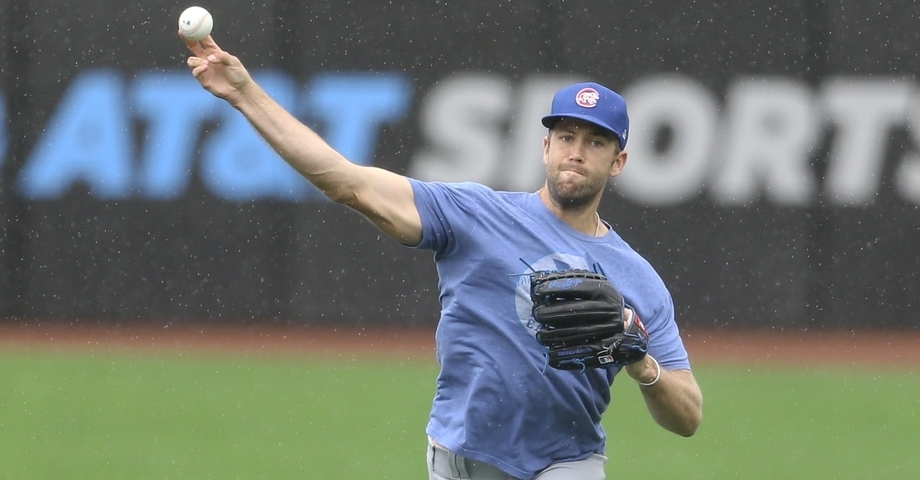 The Chicago Cubs announced on Monday that relievers Jason Adams, Brandon Workman, and Dan Winkler have been placed on the injured list.

The corresponding moves have not been announced yet.

However, Brad Wieck and Pedro Strop (not on 40-man roster) are two players that are on the taxi squad that are possible quick candidates to bring up to the ball club.

In addition to that, the Cubs announced that Cubs bullpen coach Chris Young has tested positive for COVID-19 during their daily testing process.

No other player or coach has tested positive besides first base coach Craig Driver who has been isolating away from the team for several days.

Cubs manager David Ross told the media during pre-game that the game will be played tonight.

"Tonight's game is not in jeopardy. Everybody who has been tested who is here was negative."

In 2020, the Cubs had zero positives during the season.