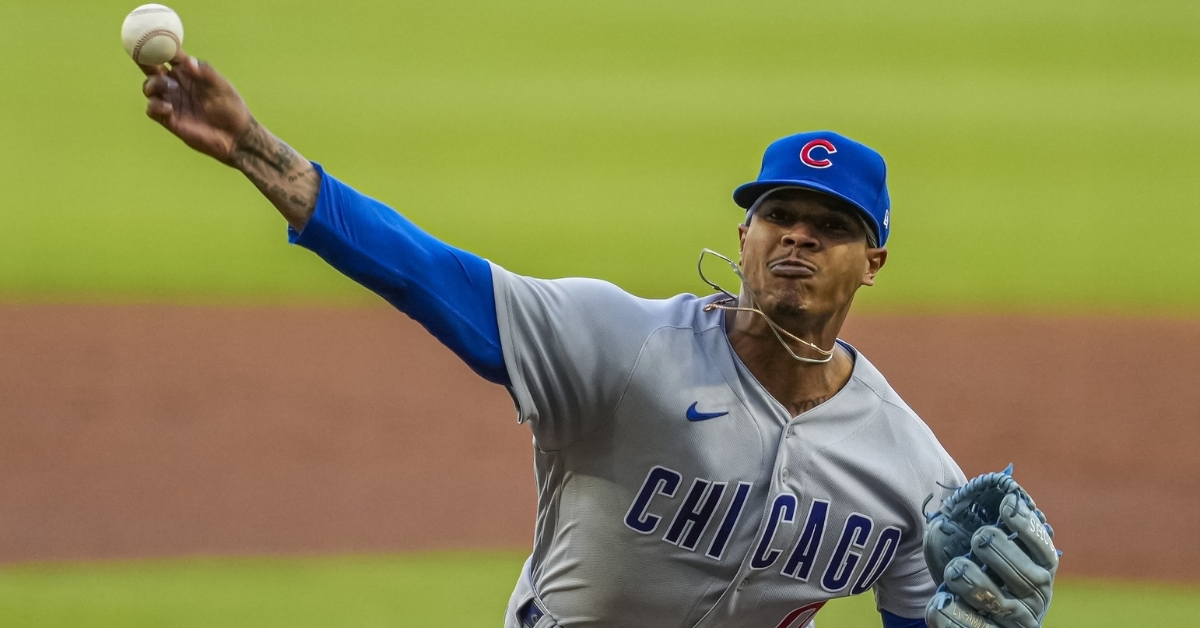 Stroman will start tonight’s 9:10 p.m. CT game against the Dodgers in Los Angeles.

Stroman, 31, was placed on the 15-day injured list June 10 (retroactive to June 7) with right shoulder inflammation. He made one rehab start with Triple-A Iowa, July 3 vs. Columbus (5 ER/2.2 IP). The righthander is 2-5 with a 5.32 ERA (28 ER/47.1 IP) in nine starts during his first season with the Cubs after he signed a three-year contract with the club this past offseason.