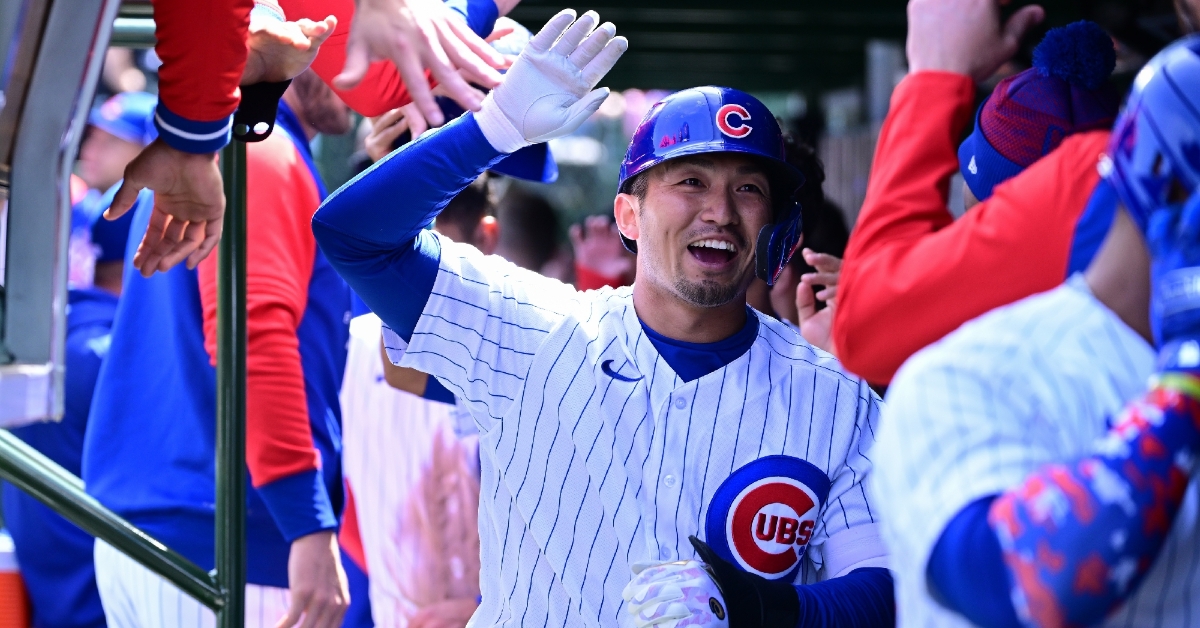 Signed by the Cubs to a five-year contract in March 2022, Suzuki played the past nine seasons with the Hiroshima Carp of the Japan Central League. All told, he batted .315 (937-for-2,976) with 182 doubles, 16 triples, 182 home runs and 562 RBI in 902 games. The right-handed hitting outfielder is a five-time Nippon Professional Baseball All-Star, a five-time Central League Gold Glove Award winner and a six-time Best-Nine Award recipient.

The #Cubs today activated OF Seiya Suzuki from the 10-day IL.

Narciso Crook is changing the world one autograph at a time ??????