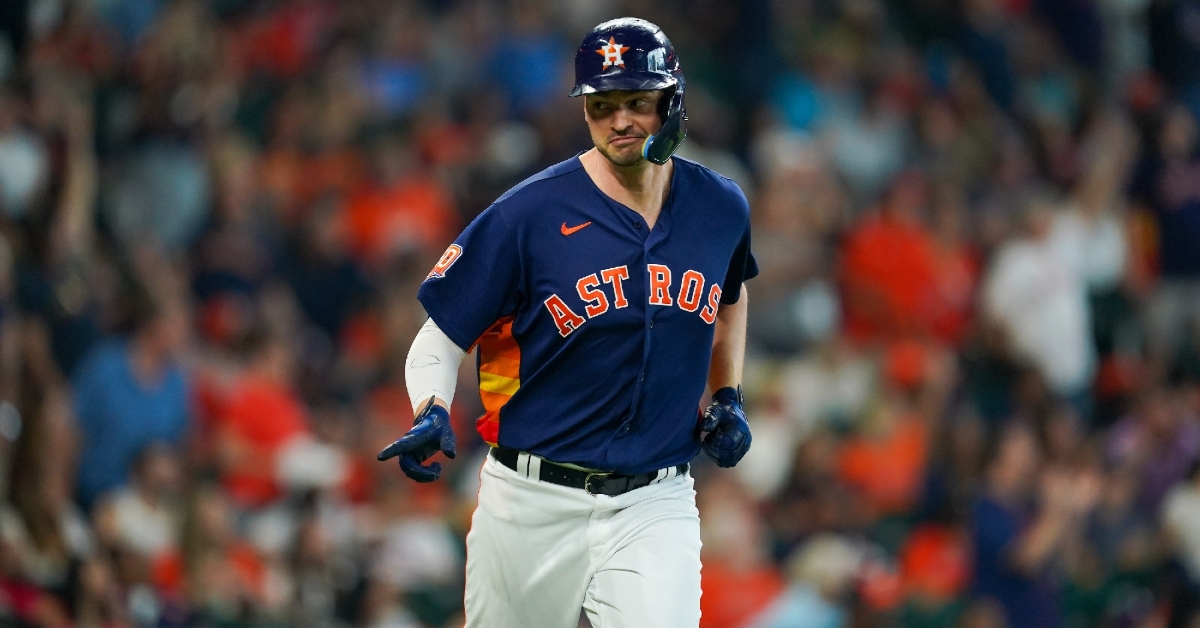 CHICAGO – The Chicago Cubs today agreed to terms with first baseman/outfielder/designated hitter Trey Mancini on a two-year major league contract. Terms of the deal were not disclosed. To make room for Mancini on the 40-man roster, left-handed pitcher Anthony Kay has been designated for assignment.

Mancini won his first career World Series championship in 2022 with the Astros, as he split the campaign between Baltimore and Houston. Combined between the two clubs, he batted .239 (124-for-519) with 23 doubles, one triple, 18 home runs and 63 RBI in 143 games. Mancini was traded to Houston on Aug. 2 as part of a three-team, five-player trade with Tampa Bay.

The six-foot, three-inch Mancini made his major league debut with Baltimore in 2016, becoming the ninth player in Orioles history to homer for his first major league hit and third player in major league history (since 1913) to hit a home run in each of his first three major league starts (Sept. 20-24). During his first full major league season in 2017, he was named an A.L. Rookie of the Year finalist after hitting .293 (159-for-543) with 26 doubles, four triples, 24 home runs and 78 RBI in 147 games.

On June 28, 2020, Mancini was placed on the 60-day injured list and missed the entire 2020 season due to recovery from Stage 3 colon cancer surgery. He completed chemotherapy in November of 2020 and was declared cancer free. Prior to the 2021 season, he launched the Trey Mancini Foundation, which works to support those who are facing illness, empowers those suffering from emotional trauma and provides assistance to those experiencing hardship.

A Winter Haven, Fla. native, Mancini graduated from Winter Haven High School (Fla.) and attended the University of Notre Dame. He was selected by Baltimore in the eighth round of the 2013 First-Year Player Draft.

The #Cubs today agreed to terms with 1B/OF/DH Trey Mancini on a two-year major league contract.