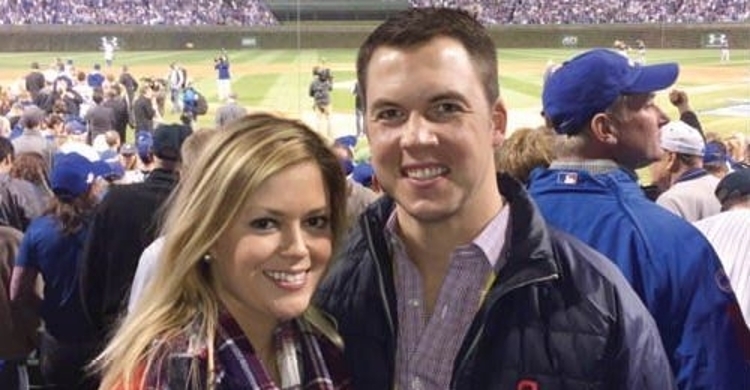 Hawkins will be formally introduced during a press conference this Monday, October 18, at Wrigley Field.

“I am thrilled to bring Carter into our organization,” said Cubs President of Baseball Operations Jed Hoyer. “He has earned a fantastic reputation as a leader through hard work, open-mindedness, humility and intelligence. I enjoyed getting to know him throughout the interview process, and it quickly became clear that we share the same passion for team building. I look forward to partnering with him to build the next great Cubs team.”

Hawkins, 37, spent 14 seasons with the Cleveland Indians, including the last five as Assistant General Manager. He was involved in all aspects of baseball operations, including player and staff procurement and development, negotiations, rules and administration and player personnel decisions at the major and minor league levels.

Hawkins also oversaw the Indians Player Development Department, ensuring that the values and vision of the department align with those of the organization. Entering the 2021-22 offseason, Cleveland has five players included in MLB.com’s top 100 prospects list, tied for the most among major league teams.