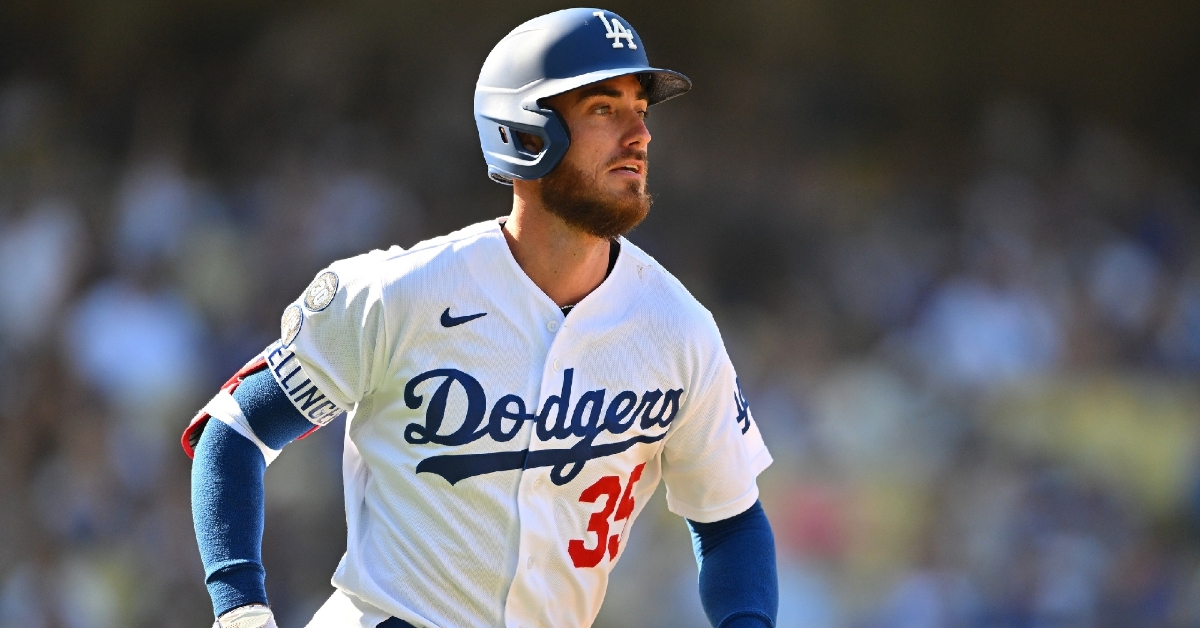 CHICAGO – The Chicago Cubs today agreed to terms with outfielder Cody Bellinger on a one-year major league contract with a mutual option for 2024. Terms of the deal were not disclosed.

The six-foot four-inch Bellinger last season batted .210 (106-for-504) with 27 doubles, three triples, 19 home runs, 68 RBI and 14 stolen bases in 144 games for the Dodgers. The left-handed hitting outfielder was named the National League Player of the Week for the week of April 17-24 after tallying three home runs and seven RBI in seven games.

During Bellinger’s 2017 N.L. Rookie of the Year campaign, his 39 home runs established a then-N.L. rookie record and were second-most in the league. His 17 game-winning RBI ranked fourth in the N.L. while his .581 slugging percentage was fifth and his .933 OPS ranked 10th. He finished ninth in the N.L. MVP vote at season’s end.

Bellinger appeared in 69 postseason games during his tenure with the Dodgers, tallying nine home runs and 33 RBI. He was named the 2018 NLCS MVP after leading the Dodgers to victories with game-winning RBI in Game 4 (RBI single) and Game 7 (two-run home run). In the 2020 NLCS, Bellinger hit the go-ahead home run in Game 7 against Atlanta.

The #Cubs today agreed to terms with OF Cody Bellinger on a one-year contract.