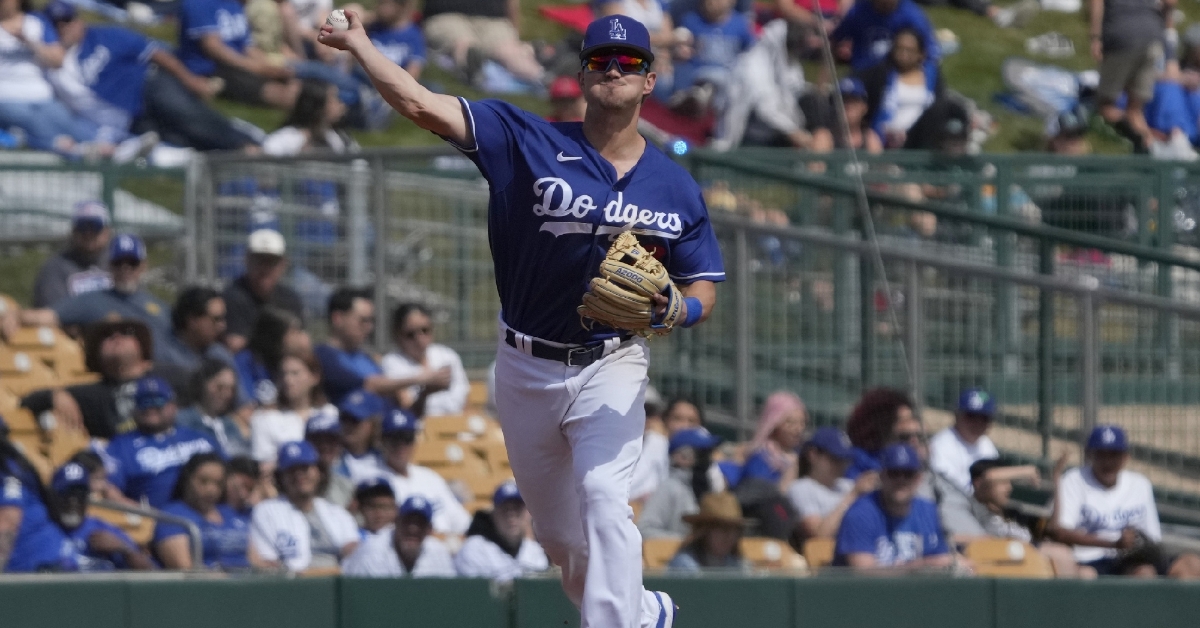 The six-foot, 180-pound McKinstry has split time between the Dodgers and Triple-A Oklahoma City in 2022. In 48 games with Oklahoma City this season, he is hitting .335 (64-for-191) with nine doubles, four triples, four home runs, 25 RBI and 27 walks, contributing to a .417 on-base percentage and a .904 OPS. His .335 average ranks second among Pacific Coast League players with at least 200 plate appearances.

Originally drafted by the Dodgers in the 33rd round of the 2016 First-Year Player Draft out of Central Michigan University, the Toledo, Ohio native has played all eight of his professional seasons in the Dodgers organization. All told, McKinstry owns a .278 average (435-for-1,564) with 78 doubles, 21 triples, 41 home runs and 195 RBI in 444 career minor league games.

Wishing the best of luck to Chris Martin in Los Angeles! pic.twitter.com/DdATeySwAM