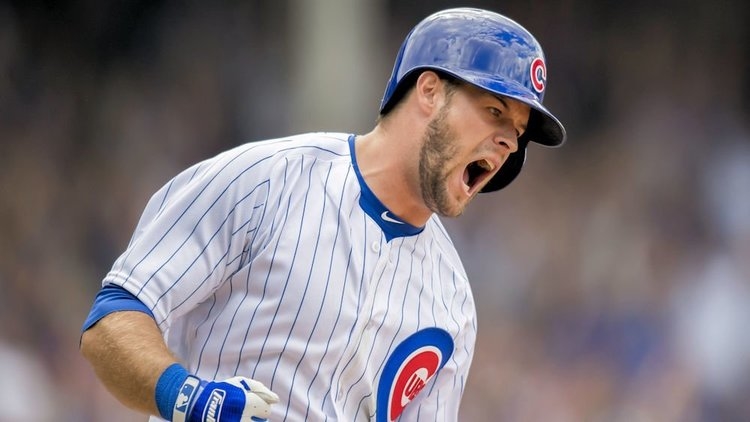 A very abbreviated edition of Hot Corner tonight, as nothing is going on. With the pre-arbitration settlements coming on Friday, teams seemed to be resting up and recovering, but the Hot Stove should be ready to heat up again this coming week. For the Cubs, mainly, it was more of the same- silence.

With only 31 days until pitchers and catchers report, the Cubs still find themselves down a total of four relievers. Trade talk about Jason Heyward seems to have died down, and the team has not recently been tied to any free-agents.

David Bote: As the Padres continue to try to find themselves a third-baseman, David Bote’s name has come up as a possible trade target. In an article by MLB Trade Rumors, Bote was named as one of several players that the Friars were showing interest in to play third, and for various reasons, he could become their primary target. Not much has seemed to go right for the Cubs this winter and losing Bote would rank right up there in terms of big mistakes.

Athletics: The Oakland A’s are due to meet with Kyler Murray today to try and sway him away from the NFL to play for Oakland. The A’s have paid Murray a $4.66M signing bonus. Murray, this year’s Heisman Trophy winner, has until Monday to declare himself eligible for the NFL Draft.

Orioles: The O’s have hired Don Long to serve as Brandon Hyde’s hitting coach in Baltimore. Long most recently served as the Reds hitting coach, a position he held for five years.

Phillies: Philly says they “like their chances” of landing at least one of the Harper/Machado combination. Recent reports have the Phillies in the lead for Harper, while the Nationals’ chances are diminishing.