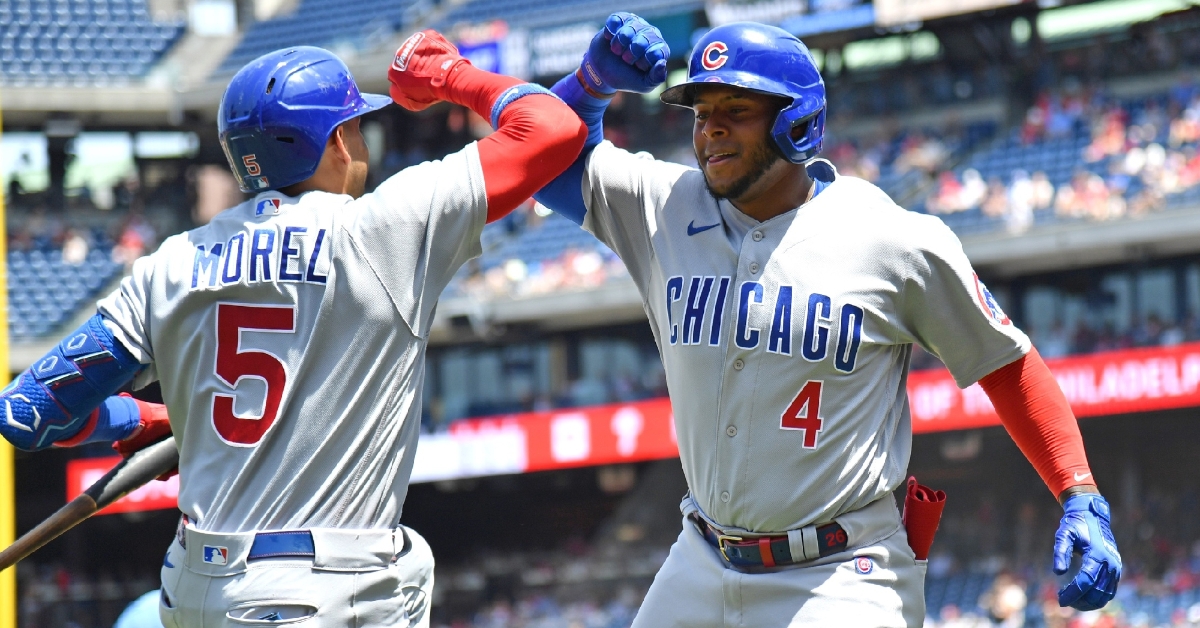 The 2022 regular season has come to an end, and it was a wild season. We’ve witnessed history. We’ve seen no-hitters, a 3,000th hit, a 700th homer, and the first 62 home run season in American League history. The playoffs will begin this week, and the NL Central was one of the best shows all season long.

We at CUBSHQ are here to break down the action of the NL Central with our final update of the year:

The St. Louis Cardinals are the NL Central Division Champions. The St. Louis Cardinals did not make a ton of noise in the offseason, but their 17-game winning streak in September of last season gave them the confidence to have a strong season in 2022. Reuniting Albert Pujols with Adam Wainwright and Yadier Molina for one more year, mixed with the talent that Arenado, Goldschmidt, Carlson, and O’Neil have given the Cardinals a very potent lineup. Paul Goldschmidt and Nolan Arenado have proven to be one of the MLB’s best duos, with nearly 70 home runs and almost 220 runs driven in between the two of them so far, with both firmly in the MVP race with Paul Goldschmidt leading the way.

On the mound, Miles Mikolas and Adam Wainwright have carried the weight. Not to mention, the Cardinals had a recent boost from Albert Pujols’ surge toward 700 homers as he has made history as the fourth St. Louis led the National League Central with five all-stars: Paul Goldschmidt, Nolan Arenado, Albert Pujols as a legacy selection, Ryan Hesley and Miles Mokolas. At the trade deadline, the Cardinals parted ways with Harrison Bader to the New York Yankees for Jordan Montgomery — and acquired Jose Quintana from Pittsburgh. Montgomery has been on fire since coming to St. Louis as well.

UP NEXT: This week, the Redbirds play the Phillies in the NL Wild Card round.

Similar to last season, the Brewers were constructed to prevent runs, not really score them. The Brewers are boosted by an excellent pitching staff of Freddy Peralta, Brandon Woodruff, and Corbin Burnes — a three-headed monster that stacks up against anybody in the National League. Peralta has faced some time on the injured list. Burnes looked primed to be in the Cy Young race once again. Willy Adames, Luis Urias, and Rowdy Tellez led the Brewers offensively — each with 30-plus homers and nearly 100 runs driven in. The Brewers sent Burnes, Hader, and Devin Williams to the all-star game. But the Brewers shocked the world at the trade deadline by sending Josh Hader to the aggressive Padre.

After that trade, the Brewers fell apart, in large part to leading the MLB in blown saves.

It was an up-and-down season for the Chicago Cubs last year, after losing over 10 players at the trading deadline and building toward the future. The rebuild is far from over, but the Cubs are now in that transition to a new team, with Marcus Stroman and Nick Madrigal as the main newcomers to go along with some nice young talent in Seiya Suzuki. It has been the spark provided by rookie Christopher Morel and Willson Contreras being the best catcher in baseball that has kept the Cubs afloat. Nico Hoerner and Ian Happ enjoyed breakout campaigns. The Cubs look much different, but they hope the next great Cubs team isn’t too far away. Especially, with Justin Steele and Keegan Thompson proving they can be mainstays in the Cubs rotation in years to come and brilliant debuts and auditions from Adrian Sampson, Hayden Wesneski, and Javier Assad. The Cubs had two players represent them in the all-star game, starting catcher Willson Contreras and Ian Happ. While many expected Contreras and Happ to be dealt at the deadline, the Cubs only sent away a quartet of relievers (Chris Martin, Scott Effross, David Robertson, and Mychal Givens). The Cubs have a plethora of pitching for once, and a lineup that did not quit down the stretch.

The Reds were one of the worst teams in the MLB early on, and it did not get much better. After nearly making the playoffs and having multiple breakout seasons offensively, the Reds have said goodbye to Nicholas Castellanos, Sonny Gray, Jesse Winker, and Eugenio Suarez, and their lineup has struggled mightily early on. Joey Votto is struggling, as the Reds offense has been led by Brandon Drury, who has been traded to the Padres, Tommy Pham, who has been traded to the Mets, and Kyle Farmer thus far. The pitching staff has been led by sole All-Star Luis Castillo, but he has since been traded to the Mariners for a boatload of prospects.

The Pirates were widely expected to finish last in this division over the course of the last few years, but the progress they have made over the years does not pencil them in as a bottom feeder in this division. Bryan Reynolds led things for the Pirates with 27 home runes, but Jack Suwinski’s 19 home runs lead all rookies. The Pirates also sent reliever David Bednar to the All-Star game. O’Neil Cruz has set the league on fire since his debut and looks to be a star of the future for Pittsburgh, as he finished ye season with 17 bombs of his own.

Thank you for staying tuned all year for updates on the NL Central.