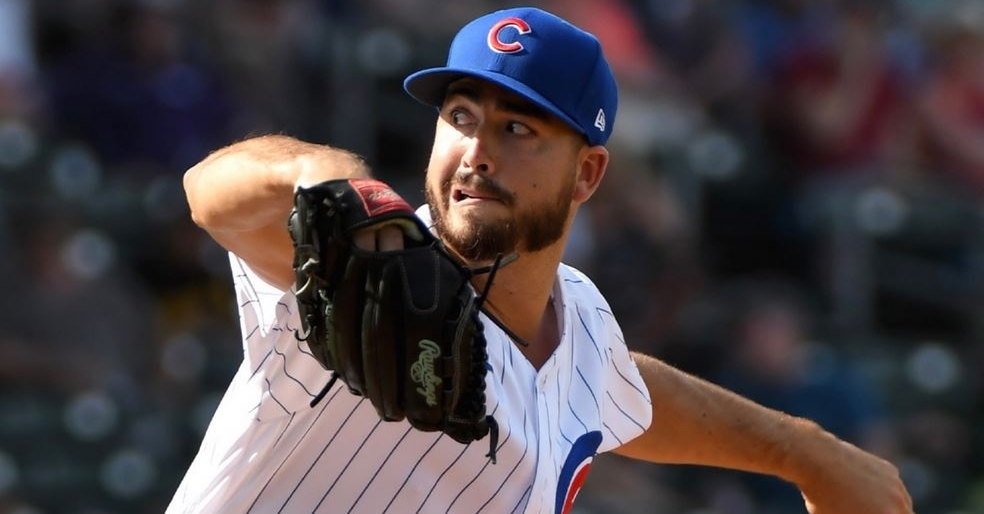 Stout is now a Pittsburgh Pirate

The Chicago Cubs have traded lefty pitcher Eric Stout in exchange for cash considerations on Tuesday.

He has been optioned to Triple-A Indianapolis as he has some minor league options remaining.