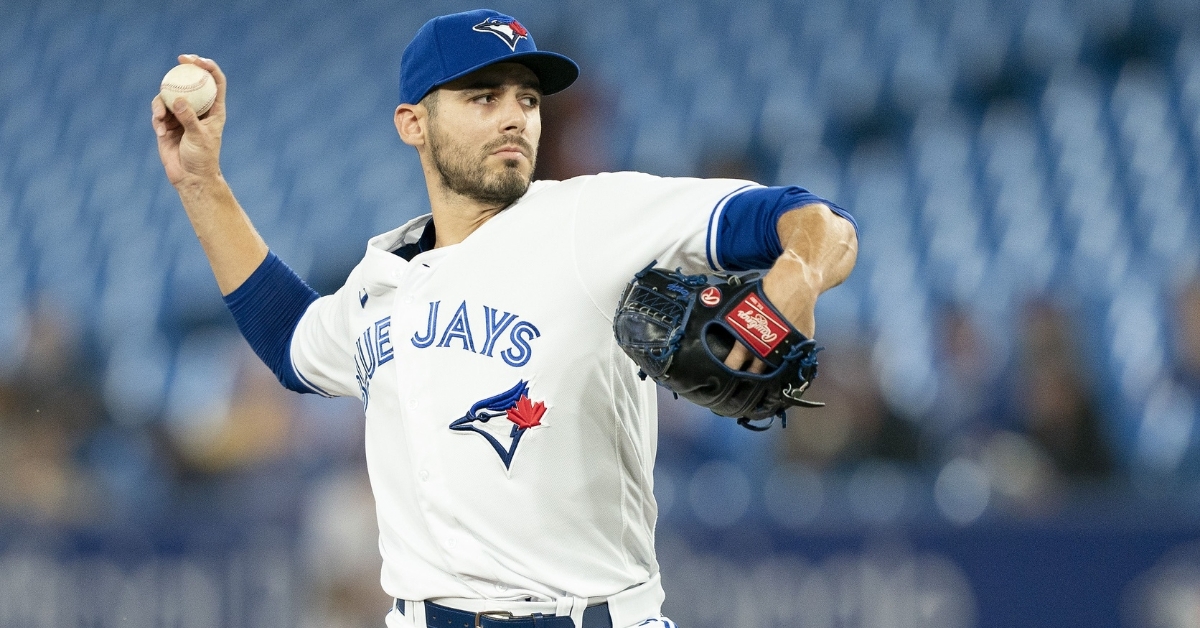 Merryweather, 31, appeared in 26 games (one start) for Toronto in 2022, going 0-3 with a 6.75 ERA (20 ER/26.2 IP) and 23 strikeouts, compared to seven walks, contributing to a 1.43 WHIP. The righthander missed from June 14-Sept. 4 with a left abdominal strain. He also appeared in 15 minor league contests (one start) with the Rookie Level FCL Blue Jays, Single-A Dunedin and Triple-A Buffalo, tossing a combined 16.1 IP without allowing an earned run.

The six-foot, four-inch Merryweather made his major league debut with Toronto in 2020 and has gone 0-4 with a 5.64 ERA (33 ER/52.2 IP) and two saves in 47 career major league games (five starts). He missed the majority of the 2021 season (April 14-Sept. 7) with a left oblique strain, but earned both of his major league saves during that season, including his first on opening day at New York (A.L.).

A Berkley, Calif. native, Merryweather was selected by Cleveland in the fifth round of the 2014 First-Year Player Draft out of Oklahoma Baptist University.