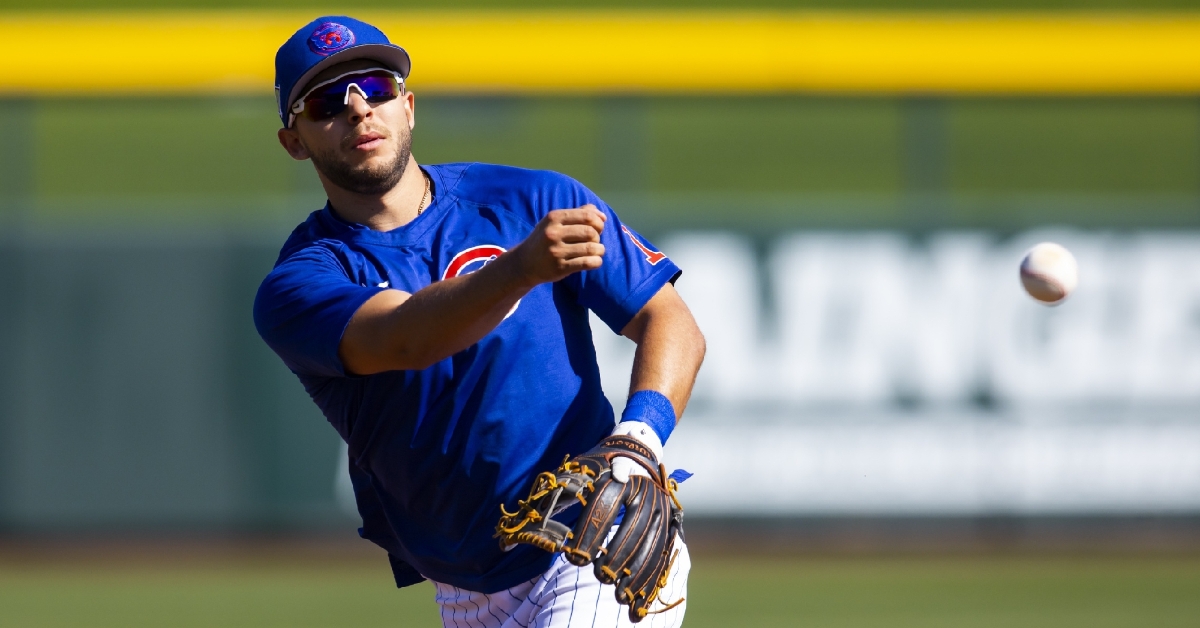 Kilian, 25, made his major league debut in game two of the split doubleheader June 4 versus St. Louis. The righthander received a no-decision, allowing three runs on three hits with two walks and six strikeouts in 5.0 innings. He retired the first nine batters he faced in order, four on strikeouts.

Kilian was acquired by the Cubs from the San Francisco Giants with outfielder Alexander Canario for infielder Kris Bryant, July 30, 2021. The righthander pitched for Mesa in the Arizona Fall League following the 2021 season, tossing 6.0 perfect innings in the AFL Championship game. In parts of three professional seasons, Kilian is 9-4 with a 2.20 ERA (39 ER/159.1 IP), 176 strikeouts and a 0.97 WHIP in 36 career minor league games (35 starts).

INF Nick Madrigal was placed on the 10-day IL (retroactive to 6/12) with a left groin strain. pic.twitter.com/NZ5Cm5SdzR