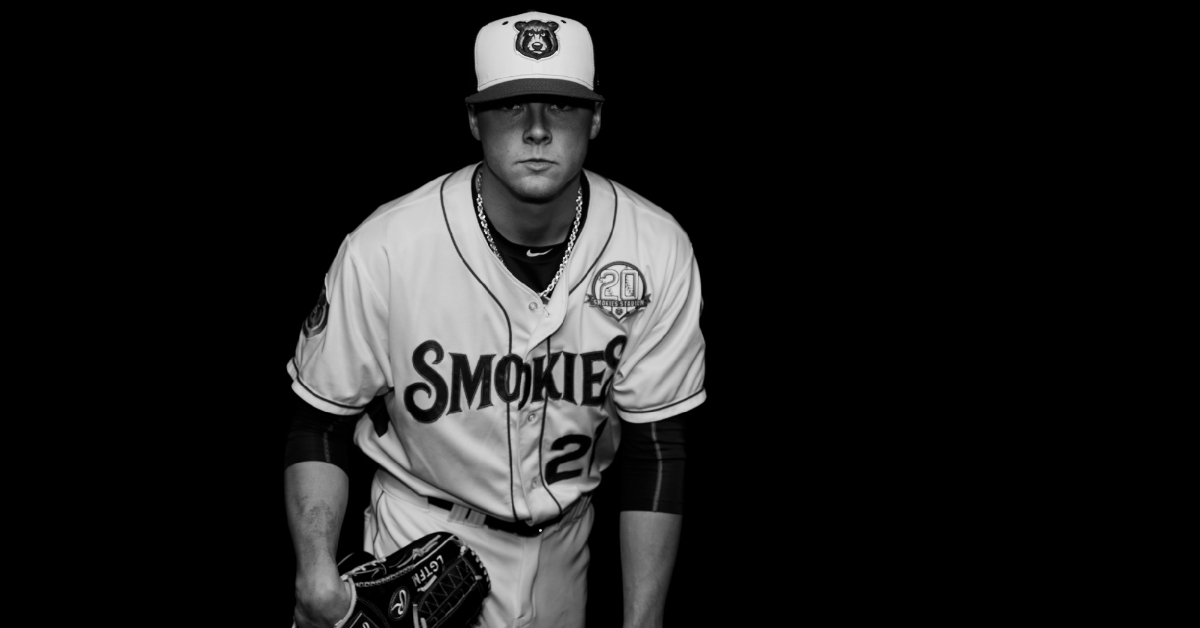 Steele is an interesting lefty (Photo via Smokies)

Steele, 25, begins his second stint with Chicago as he was recalled, April 12, and made his major league debut that night in Milwaukee, tossing 1.1 scoreless innings. He made three relief appearances for the Cubs, throwing 3.1 scoreless innings with one walk and four strikeouts, before he was optioned to the alternate site, April 17.

Originally selected by the Cubs in the fifth round of the 2014 draft out of George County High School in Lucedale, Miss., Steele has averaged nearly a strikeout an inning in his minor league career with 316 strikeouts in 320.2 innings, along with 131 walks.