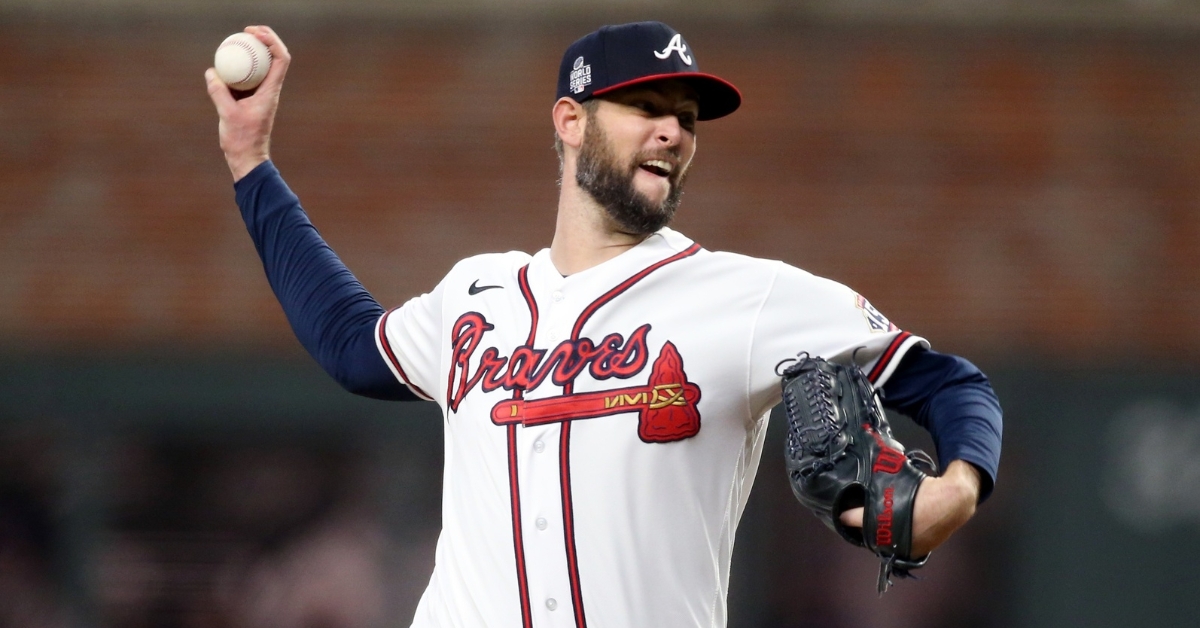 MESA – The Chicago Cubs today signed right-handed pitcher Chris Martin on a one-year major league contract. Terms of the deal were not disclosed. To make room on the 40-man roster for Martin, left-handed pitcher Brad Wieck was placed on the 60-day injured list with a left elbow strain.

The six-foot eight-inch Martin last season made 46 relief appearances for the World Series champion Atlanta Braves and produced a 3.95 ERA (19 ER/43.1 IP) with a 1.27 WHIP. He made five postseason appearances, allowing one earned run in 4.1 innings.

Martin, an Arlington, Tex. native, was signed by the Boston Red Sox in March 2011 after pitching the 2010 season for Grand Prairie in the independent American Association. He pitched two seasons at McLennan Community College in Waco, Tex., before sustaining a torn labrum in his right shoulder in 2006 and undergoing surgery in 2007.

Wieck, 30, did not allow a run in 15 relief appearances (17.0 innings) last season for Chicago before he missed the last three months of the season due to an irregular heartbeat.

LHP Brad Wieck was placed on the 60-day IL with a left elbow strain. pic.twitter.com/KT9ZeLmBJX