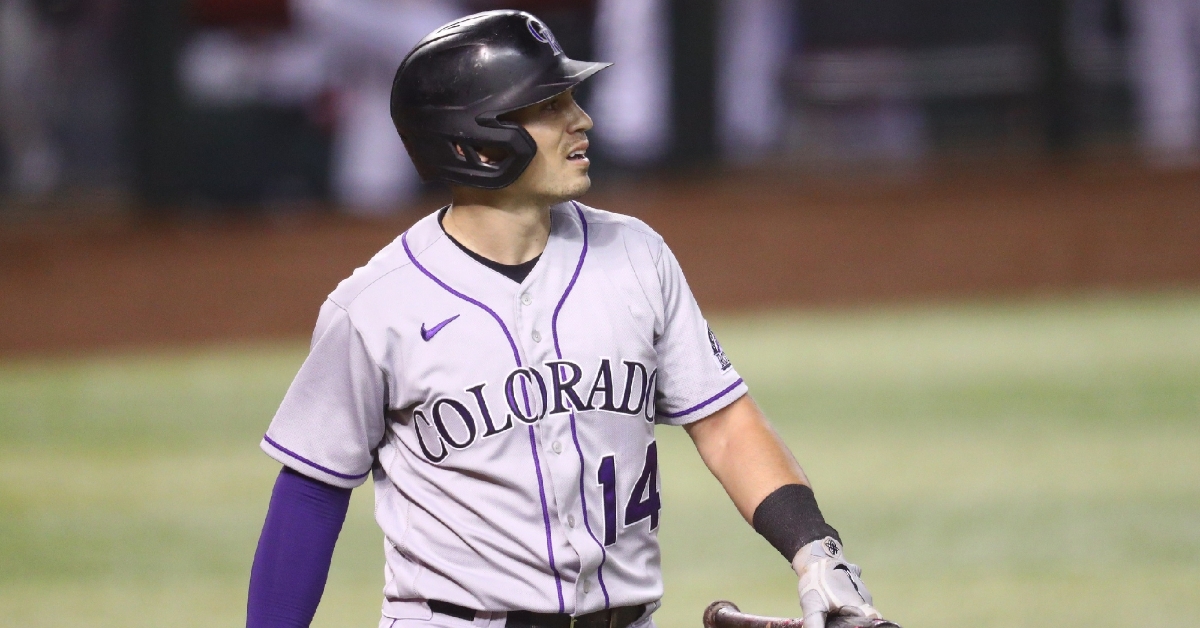 Wolters hit .230 (23-for-100) with four doubles and eight RBI in 42 games for the Rockies in 2020 prior to becoming a free agent in the offseason. He signed a minor league deal with the Pirates last month before he was granted his release on March 29.

Originally selected by Cleveland in the third round of the 2010 draft out of Rancho Buena Vista High School in California, the left-handed batting Wolters was claimed off waivers by Colorado on February 18, 2016. He owns a .258 average (439-for-1,702) with 80 doubles, 16 triples, 17 home runs and 175 RBI in 454 career minor league contests.

RHP James Norwood has been designated for assignment. pic.twitter.com/clJXIzvRbA

#Cubs finalize the 26-man roster and sign @TonyWolters to a one-year contract. #Cub fans remember him by his 13th inning base hit RBI in the 2018 WC game.