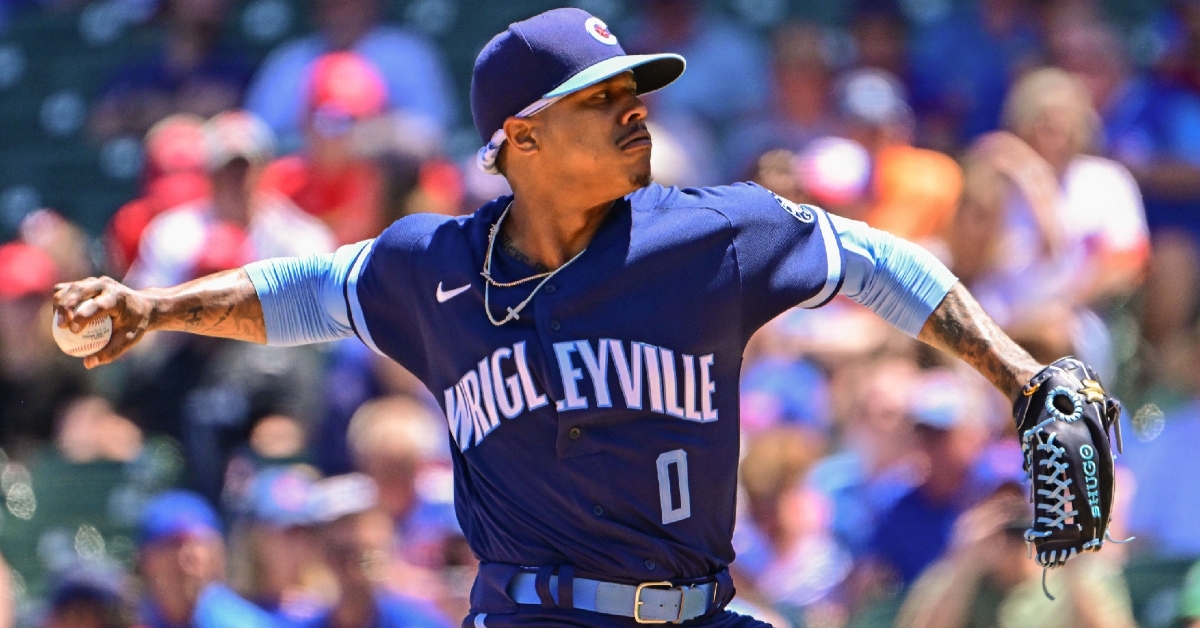 CHICAGO - Across their last 13 games, the Chicago Cubs (22-20) have been playing some decent baseball posting an 8-5 record in that span. Keep in mind those wins have come against some decent teams in recent weeks, including a four-game split against the Division-leading Brewers.

On Thursday, the Cubs continued their winning ways by taking down the St. Louis Cardinals (30-22) and were looking to make it four in a row on Friday. Despite backing Marcus Stroman with some excellent first inning support, things went downhill in a hurry as the right-hander allowed nine runs in just four innings of work.

He was relieved by Mark Leiter Jr, who was a bit better, surrendering three runs in four innings of work. That is 12 earned runs between the two of them which was more than enough for the Cardinals to end the Cubs winning streak as they evened the series up in a big way, 14-5.

Although not at his best, Miles Mikolas didn't need to be as he battled through five innings. Charged with four earned runs across those five innings, most of the damage came on one swing early, with the Cubs grabbing an early lead. While Stroman was on a roll early, striking out a pair in the first and four total through two innings, Mikolas did his best to match him, retiring the first two hitters he faced and then running into some two-out trouble.

What started with a two-out single from Ian Happ and a walk by Frank Schwindel ended with a long homer by Patrick Wisdom as his 12th homer of the season put the Cubs in front 3-0. For whatever reason, this Cubs team loves to score early in games, and if that continues, you have to think wins will happen more frequently. 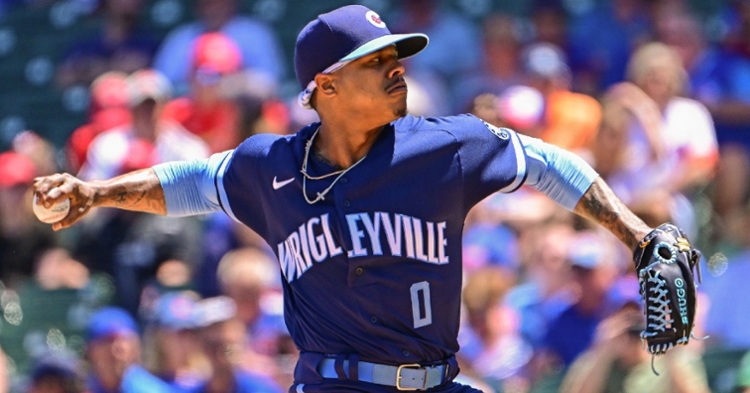 Following that homer, the Cubs offense was relatively quiet, but the Cardinals offense was not as they started to square up Stroman in a big way. Nolan Arenado led off the single with a bouncing ball up the middle and would later come around to score on the two-out Lars Nootbaar double.

One inning later same problem for the Cubs as Harrison Bader and Tommy Edman collected singles to put the Cardinals offense in business and kept the pressure on Stroman. With two outs and on the verge of getting out of the jam, it was arguably the MVP of the National League in Paul Goldschmidt thus far, putting St. Louis on top as his three-run shot gave the Cardinals a 4-3 lead. The homer was not only his 12th of the season, but he is approaching 50 RBIs and has now reached base safely in 36 straight games, including a 24-game hitting streak.

Knowing they needed to get their offense in gear, it was the top of the order-making things happen for the Cubs in third as Christopher Morel led things off with a single before Rafael Ortega and Frank Schwindel followed that up with singles of their own. Schwindel had the big single as he drove in Morel to tie the game up 4-4.

That would be the last time the Cubs would come close in this one as the Cardinals put the game away in the fourth. As if allowing the first homer of the season to Corey Dickerson wasn't bad enough, the Cardinals pushed across five runs in the fourth to take a 9-4 lead. Andrew Knizner made things 6-4 with an RBI single before the Nolan Gorman blast had St. Louis cruising 9-4 and spelled the end of the line for Stroman.

With Leiter Jr on to pitch in the fifth, the right-hander managed to get through the fifth inning without allowing any more damage and was then roughed up in the sixth. Four batters into the inning and a pair of walks mixed with a single saw the Cardinals with the bases loaded and one out.

Arenado continued their offensive barrage with an RBI single as two more came across to score to make things 11-4. Brendon Donovan brought home the Cardinals 12th run on the RBI force out, and the Cubs seemingly had no answers on how to contain the Cardinals offense in this one.

The Cubs did manage to score once more off of the Wisdom single in the seventh as he was responsible for four of the team's five RBIs. The Cardinals would add a pair of ninth-inning solo shots off Schwindel as Dickerson went deep for the second time on the afternoon before Nootbaar added his first homer of the season in the 14-5 Cardinals win.