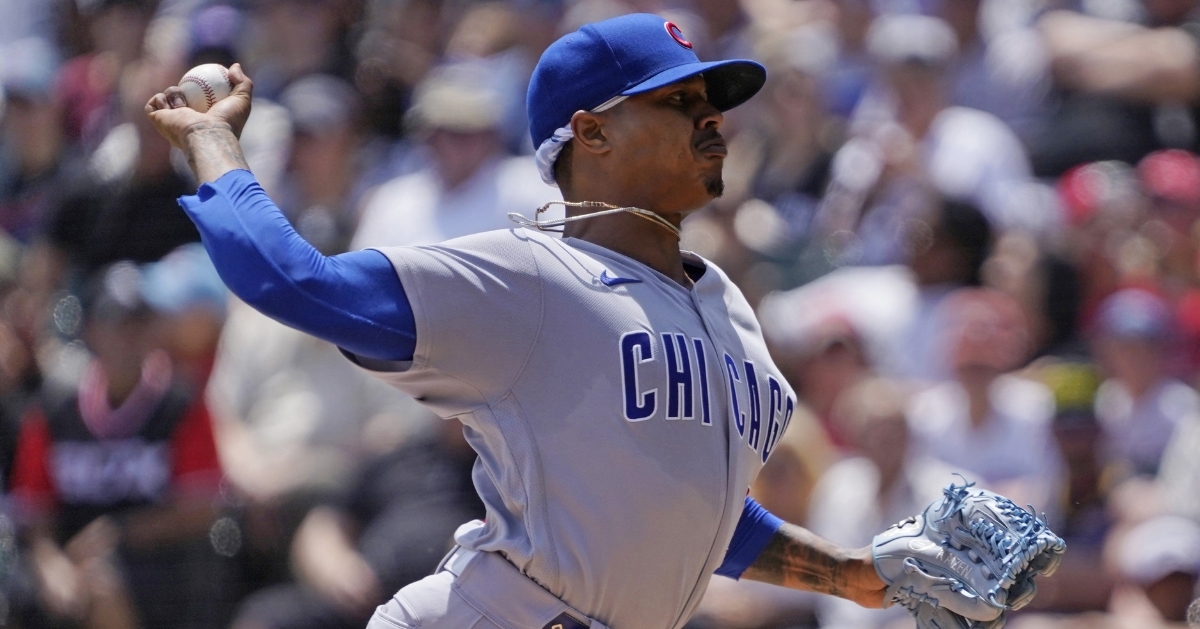 CHICAGO - Sometimes less is more, and for the Chicago Cubs (19-27), Sunday was a classic case of just that. Looking to even the crosstown Cup up against the Chicago White Sox (23-23) at Guaranteed Rate Field, it was a classic pitchers duel between Marcus Stroman and the former Cubs farmhand Dylan Cease.

Since returning from the IL, Stroman has been starting to look like the pitcher the Cubs paid for, while Cease has been one of the top strikeout pitchers all season long. This had your classic low-scoring feel to it, and up until the ninth inning, it was exactly what many expected as the White Sox rallied in extras 5-4.

Stroman has seen his strikeout numbers increase in his last few outings, but was willing to sacrifice strikeouts for outs. To keep his pitch count down, Stroman pitched to contact, which kept the defense behind him on their toes. That may not work for some people, but for him, it was precisely what needed to happen as the righty gave the Cubs seven shutout innings allowing just three hits and striking out two.

On the other hand, Cease has been on a mission all season as he ranks near the top of the league in strikeouts and has proven to be one of the better pitchers in baseball. That especially hurts seeing him deliver against the Cubs, as he was once in their farm system before being traded as part of the Jose Quintana deal.

Despite not having his typical excellent command as he walked four and struck out five, Cease did what he needed to do to give the Sox the win as he allowed just one unearned run in seven innings of work. Unfortunately, when your offense is struggling, that run sometimes is enough to offset your performance which is what happened. 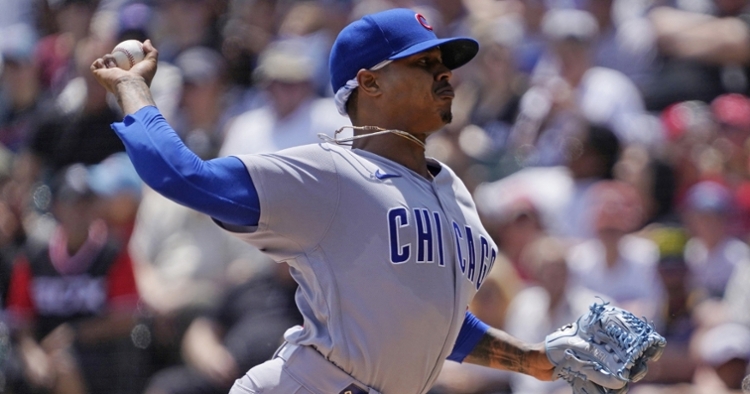 When you look at how the seasons have gone for each of these teams, the Cubs are in a position where many thought they would be, while the White Sox have been a disappointment thus far. A big reason for that stems from their injuries, and you have to think once they get healthy, they will take off.

The Cubs finally broke through and grabbed a 1-0 lead despite taking six innings for someone to cash in. A two-out walk to Rafael Ortega set the tone before Cease chose to walk Nico Hoerner intentionally. That is when the Cubs capitalized as P.J. Higgins reached on an error to put the Cubs in front 1-0.

This was when it became a battle of the bullpens as that one run appeared to be enough as Mychal Givens tossed a scoreless eighth, as did another former Cub in Kendall Graveman, to get the game into the ninth. In the ninth, the Cubs wasted a golden opportunity against Liam Hendricks as Frank Schwindel led things off with a double off the wall.

Clint Frazier was called on to pinch-run for him, and the Cubs were unable to capitalize as that stranded runner would prove costly. With David Robertson on to pitch the ninth, it appeared like that one run would be enough. Gavin Sheets made sure to keep the pressure on as his one-out double set the Sox up with an excellent opportunity to tie it.

After an infield single by Adam Engel put runners on the corners, Robertson was one out away from finishing things off, only to have a wild pitch brought home the tying run as this game was heading to extras.

However, all was not lost for Higgins as he made up for that wild pitch by dropping down a 10th inning bunt, and the Cubs were gifted another run by a costly Sox error to retake the lead. Christopher Morel added an RBI single later in the 10th as the Cubs took a 3-1 lead into the bottom of the 10th with Scott Effross set to pitch.

For the most part, Effross has been solid this season, but after allowing a Danny Mendick single and the Andrew Vaughn sacrifice fly, the White Sox were within 3-2. Two batters later saw Jose Abreu come through with an RBI single, and once again, things were tied as we were now heading to the 11th.

Another inning, the same story for the Cubs as Alfonso Rivas gave them the lead once again with a sacrifice fly before an inning-ending double play prevented them from more. The White Sox continued to keep the pressure on, with Engel picking up the RBI single off of Robert Gsellman before seeing the next three hitters go down quietly. However, the White Sox got the last laugh as Jake Burger came through with a 12th inning single off of Gsellman to lift the White Sox to the 5-4 walk-off win and handed them the Crosstown Cup.