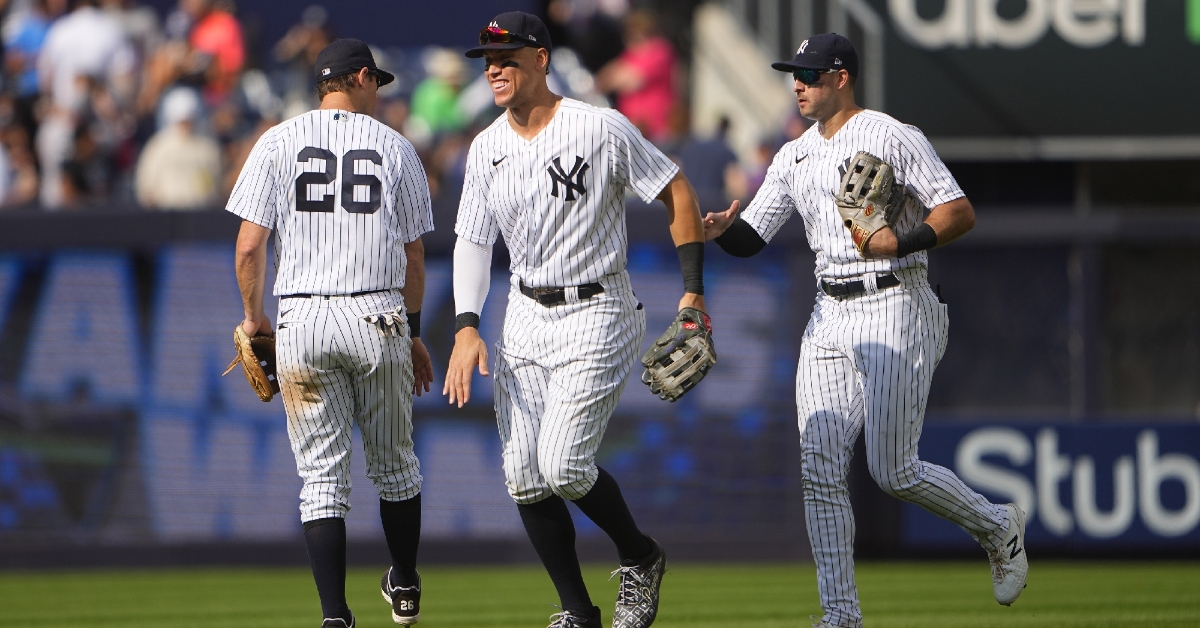 BROOKLYN - The New York Yankees (44-16) are the best team in baseball, and there is no argument for that. From their offense to their pitching, they virtually have no flaws, which is why they have their record. In what was an intriguing matchup on paper between a pair of 6-1 starters in Keegan Thomspson and Jamison Taillon, it was Thompson having a second consecutive rough outing as he failed to get out of the first inning. That was the beginning of it all, as the Yankees capped off the weekend sweep of the Cubs with an 18-4 win.

After allowing five runs and three of them earned in just 2/3 of an inning, that makes for two rough starts in a row for Thompson as the Cubs are trying to figure out if he should remain in the rotation. With all the bad comes some good, with Ian Happ putting the Cubs in front 1-0 with a solo shot in the first.

Following that homer, it was all Yankees as they took the Cubs to the cleaners all weekend. Aaron Judge led the bottom of the first off with a walk before three straight walks tied the game 1-1. Isiah Kiner-Felefa answered those walks with an RBI double, and just like that, the Yankees led 3-1. A Joey Gallo double later in the f9rst put the Yankees up 5-1 as the Cubs searched for answers.

With Daniel Norris now on the mound, command continued to be an issue as he walked two straight Yankees to set the offense up again. Former St. Louis Cardinal Matt Carpenter continued to crush Cubs pitching as he added a three-run shot in the second to extend the Yankee lead to 8-1. That lead grew to 10-1 in the third after the Kyle Higashioka homer mixed with a Giancarlo Stanton double as the Cubs were down 10-1 with no answers. 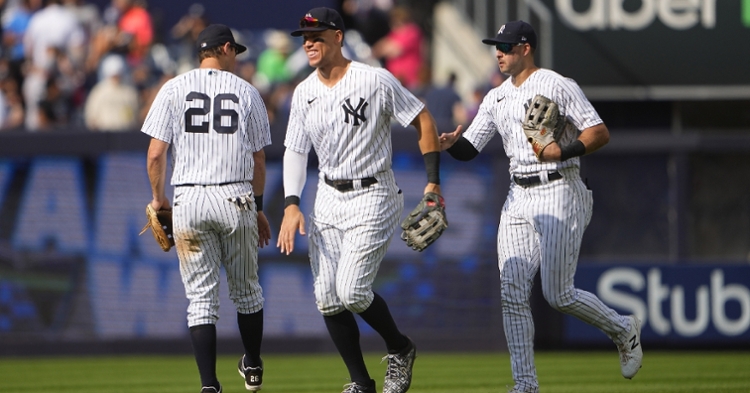 After homering in the first to open up the scoring, Happ continued his great day by leading the fourth off with a triple. Happ then came home to score on the Frank Schwindel grounder putting an end to the Yankees scoring run. Nico Hoerner added a leadoff triple to open the fifth before scoring on an error as the Cubs were trying to come back and were down 10-3 at this point.

Just when you thought the Cubs were finally starting to come through offensively, the Yankees offense had other plans, with Anthony Rizzo singling to lead off the bottom of the sixth before watching Carpenter go deep for the second time in the game to put the Yankees up 12-3.

With Rafael Ortega leading off the seventh with a single, he scored the final run of the game for the Cubs as he came across to score on the P.J. Higgins double to make things 12-4. At this point in the game, David Ross was looking to throw anyone into the game in hopes of getting something to work, and Sean Newcomb was next on his list of pitchers to take the mound.

Fresh off the IL, Newcomb returned to the Cubs pen and was greeted rather rudely with a terrible first inning. Singles by Higashioka and Judge, sandwiched between a Gallo, had the bases loaded for the Yankees with one out. RBI singles from Rizzo and Stanton pushed the Yankees lead to 15-4 before Carpenter extended the lead to 16-4 with an RBI double. Falefa capped off the Yankees second five-run inning of the night with an RBI single as the Cubs were down 17-4 at this point.

As if 17 runs were not enough, why not make it 18 as Higashioka took Schwindel deep in the bottom of the eighth, and this game was over with the Yankees completing the series sweep of the Cubs 18-4. Add these three games to what happened in Baltimore earlier in the week, and the Cubs went 0-4 on this East Coast trip.

Happ had a monster day at the plate for the Cubs, leading the way with three hits and a walk for the offense. Higgins, Ortega, and Patrick Wisdom added multi-hit games in a very long afternoon for everyone.