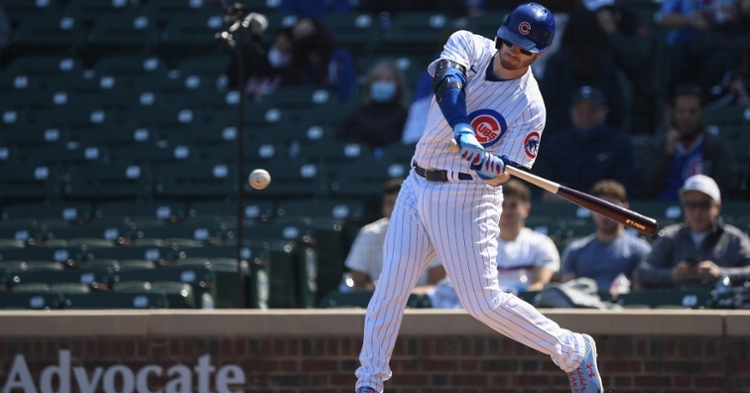 Happ is back from his injury (Quinn Harris - USA Today Sports)

Happ, 26, landed on the 10-day injured list, May 7 (retroactive to May 4), with a left rib contusion following a collision in the field with Nico Hoerner, May 2, in Cincinnati. In 26 games this season, Happ is batting .167 (14-for-84) with a double, two home runs and four RBI, making 18 starts in center field and four starts in left field.

Vargas, 29, is hitting .143 (3-for-21) with two doubles and two RBI in nine games for Chicago this season. Since he was claimed off waivers from Minnesota on September 5 of last season, Vargas has appeared in 15 games for the Cubs, batting .167 (5-for-30) with two doubles, one home run and three RBI.