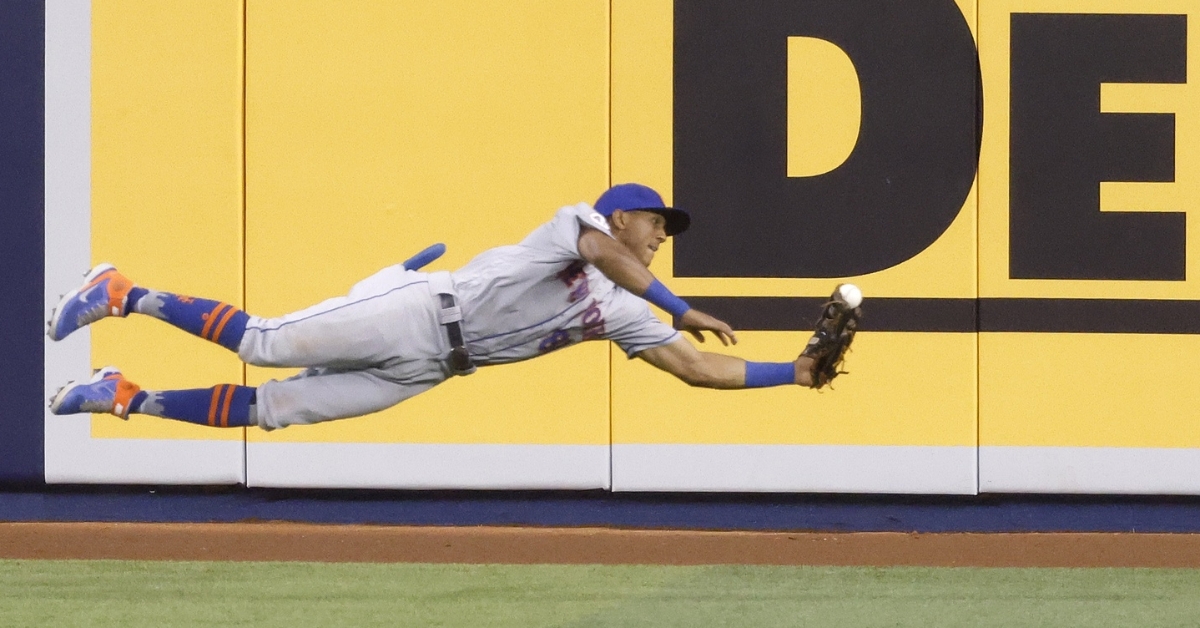 CHICAGO – The Chicago Cubs today claimed outfielder Johneshwy Fargas off waivers from the New York Mets and optioned him to Triple-A Iowa. To make room for him on the 40-man roster, left-handed pitcher Brad Wieck has been transferred to the 60-day injured list (irregular heartbeat).

Fargas’ last full season was in 2019 with Double-A Richmond in San Francisco’s chain, a year in which he batted .249 (103-for-413) with 10 doubles, five triples, five home runs, 33 RBI and 50 stolen bases. The 50 steals led the Eastern League and ranked fourth among all minor league players. In 2018 with Single-A San Jose, he was named a California League midseason All-Star and led the league with 47 stolen bases.

The six-foot one-inch Fargas this season made his major league debut with the Mets, hitting .286 (6-for-21) with three doubles, a triple and three RBI from May 17-24. He landed on the 10-day injured list, May 25, with a left AC joint sprain of his shoulder. He appeared in 11 injury rehabilitation games from June 30-July 17 before he was reinstated from the I.L. and designated for assignment, July 19.

Thanks the @Mets for the opportunity, new home @Cubs ????