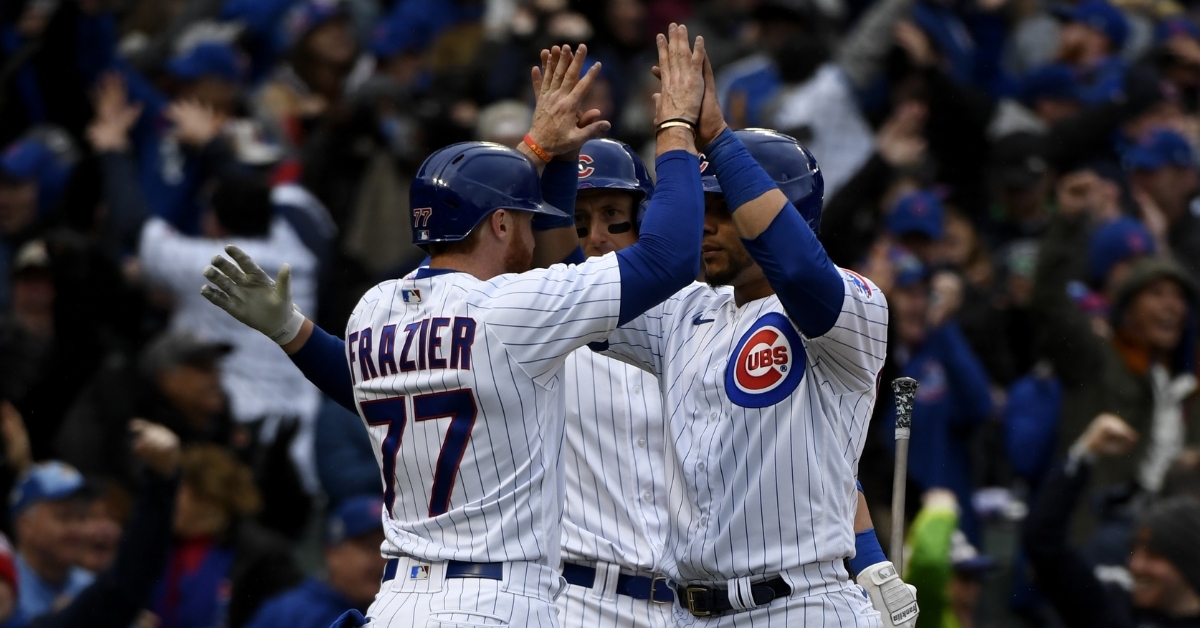 Frazier happy to be on the Cubs

Chicago Cubs outfielder Clint Frazier is in his first year on the Northside after starting out his career with the New York Yankees.

Frazier prefers playing for the Cubs instead of the Yankees, according to a conversation he had with the Chicago-Sun Times.

‘‘I like it here,’’ Frazier said. ‘‘Certainly, don’t miss some of the things over there. And I’m really enjoying the way that this clubhouse has maneuvered. It seems like there are a lot of guys in here that are just accepting of everyone. And it’s been really good for me.

“You had to be a cookie-cutter version to be on that team,” he continued of the Yankees. “If not, then you were like a really bad distraction, it seemed like. So I don’t miss being told how I had to look for the last five years.”

This should be interesting as Frazier and the Cubs are starting a three-game series with the Yankees tonight at Yankee Stadium.

For the season, Frazier is batting just .216 in 19 games as he has battled multiple injuries.