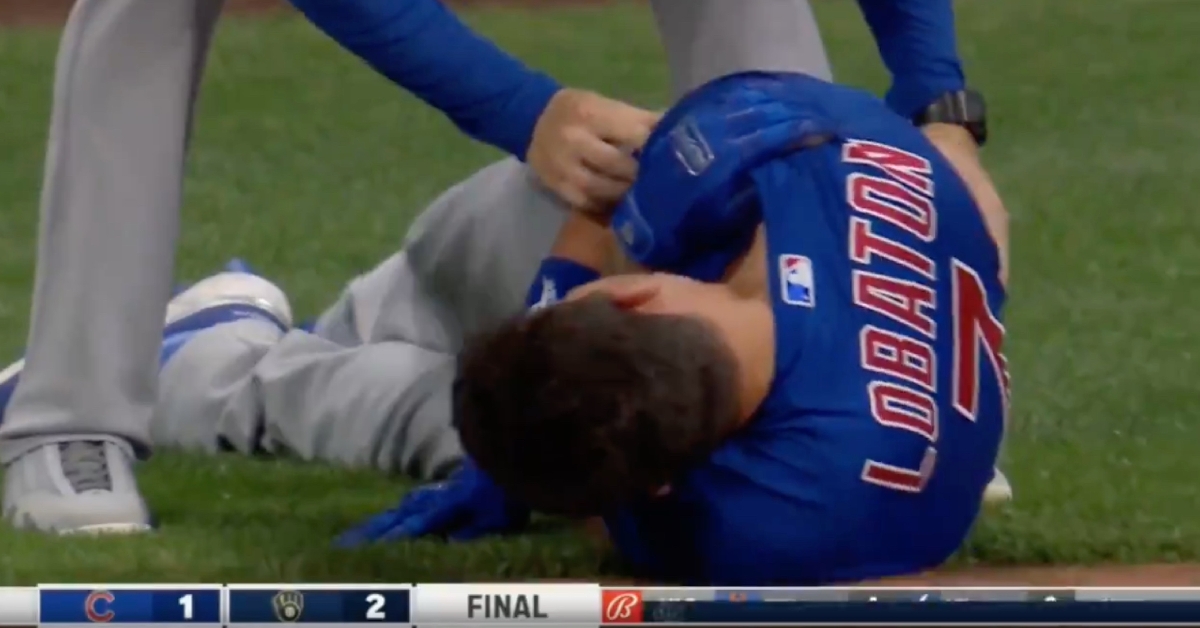 Lobaton suffered a shoulder injury on the final play on Wednesday

Gushue (pronounced GUSH-ooh) will wear uniform number 57 and is available for today’s 1:10 p.m. CT game against the Milwaukee Brewers at American Family Field. He is looking to make his major league debut.

Selected by Pittsburgh in the fourth round of the 2014 draft out of the University of Florida, he was acquired by Washington, September 26, 2016, for infielder Christopher Bostick.

Lobaton, 36, has appeared in six games for the Cubs since he was selected from Iowa, June 11, going hitless in 11 at-bats and drawing two walks. He has hit .179 (7-for-39) with three doubles, two home runs and nine RBI in 15 games with Iowa.