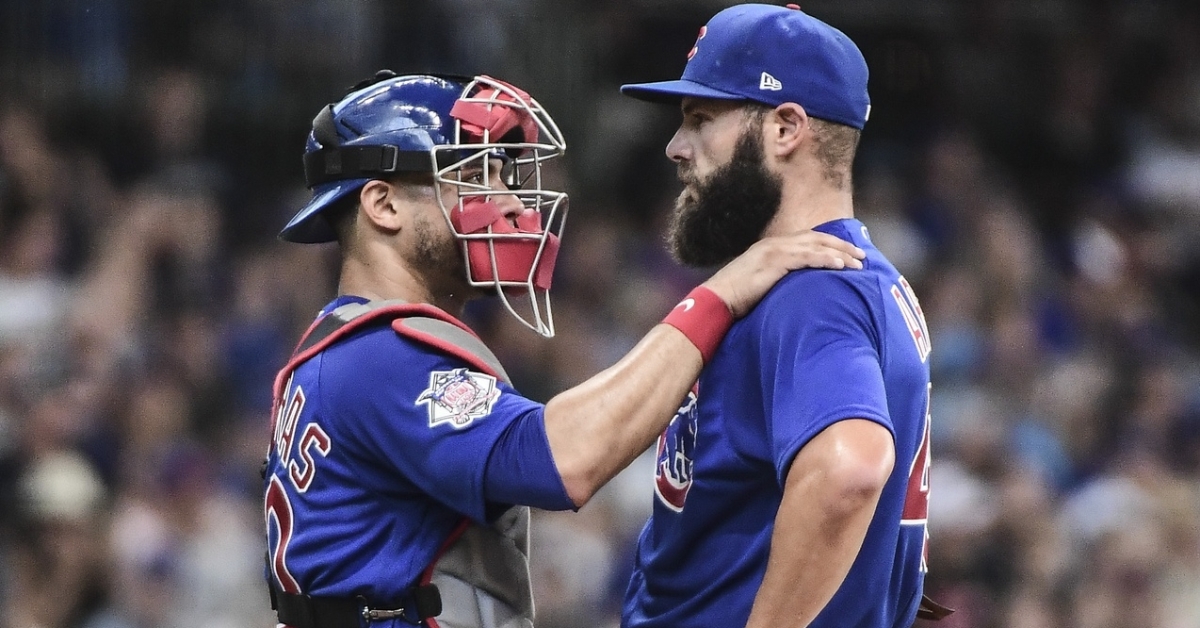 Willson Contreras has been placed on the 10-day injured list with a right knee strain.

Catcher Austin Romine has been activated from the 60-day injured list to take his roster spot.

More to come on all of this breaking news.

Jed on Jake: “He is one of the most influential people in the history of this franchise.”

Jake Arrieta is no longer a Cub pic.twitter.com/CGsw5G0BlZ

Jake Arrieta will forever be a Chicago Cub legend. The best years of his career were here in Chicago. Thank you for everything Jake, wishing him nothing but the best. ???? pic.twitter.com/DssTtNLwtY

Ross on release of Jake, a good friend of his: “It did just stink.”