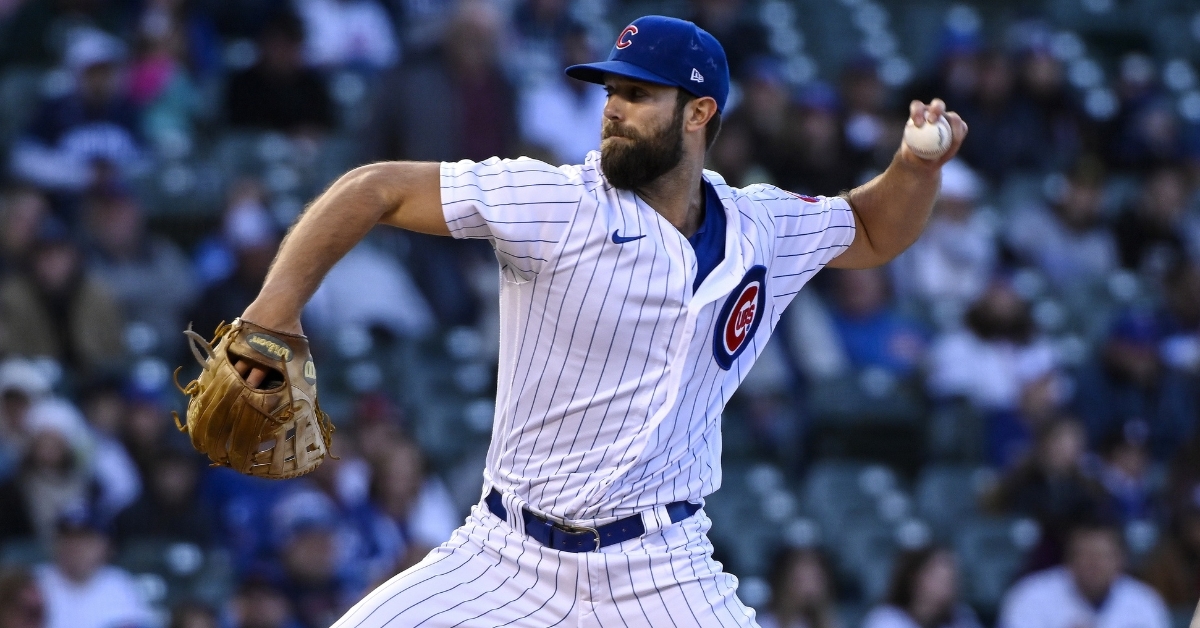 Sampson, 30, begins his third stint with the Cubs this season. He has not allowed a run in two games (5.2 IP) out of the Cubs bullpen. In his last outing June 19 vs. Atlanta, he became the first Cub reliever to toss at least 4.2 shutout innings with one or no baserunners allowed since Dave Roberts, August 23, 1977, vs. San Francisco.

The righthander was acquired off waivers from the Cubs by the Seattle Mariners, May 13, but did not make an appearance for the organization before being designated for assignment, May 21, later signing a minor league contract with the Cubs, May 31. He has appeared in three games (one start) from June 2-11 at the I-Cubs, pitching to a 4.15 ERA (4 ER/8.2 IP) and allowing one walk against five strikeouts. All told, he owns an 0-3 record with a 3.81 ERA (12 ER/28.1 IP) in eight games (six starts) for at Triple-A Iowa this season.

Sampson was selected by the Pirates in the fifth round of the 2012 draft out of Bellevue (Wash.) Community College. He was traded to Seattle for left-handed pitcher J.A. Happ at the 2015 trade deadline.