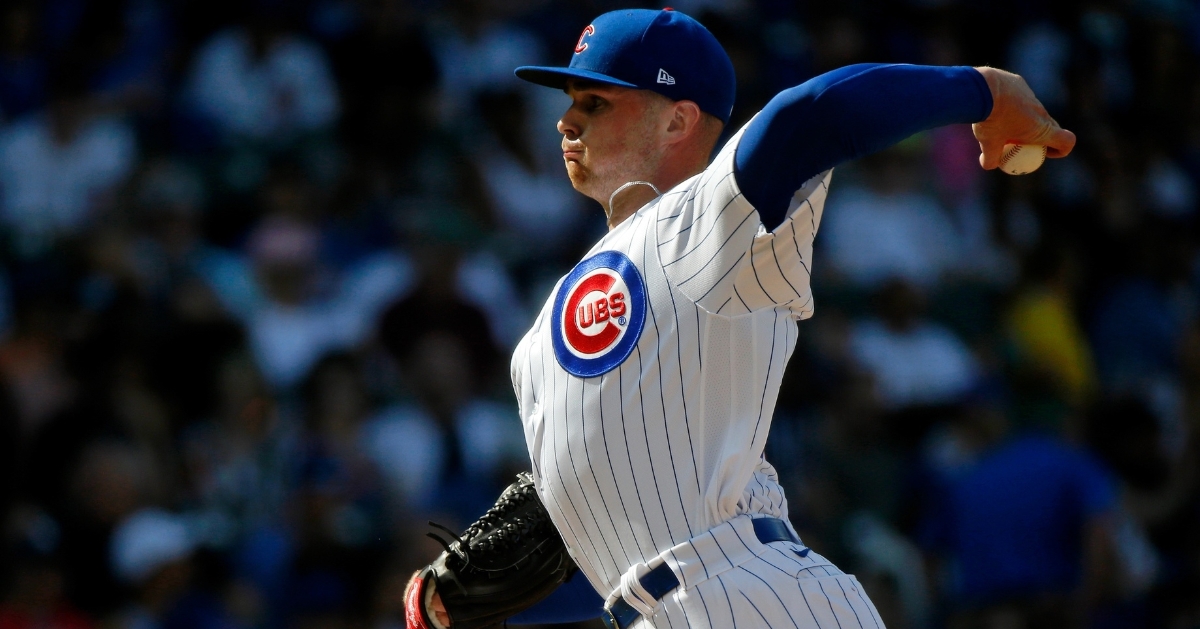 Stout, 29, will wear uniform number 46 and is available to pitch in tonight’s 7:05 p.m. CT game against the San Diego Padres at Wrigley Field.

The lefthander is 2-2 with a 3.94 ERA (13 ER/29.2 IP) and one save in 16 games (one start) with Triple-A Iowa this season. Stout leads all International League relievers with 48 strikeouts in 29.2 innings, good for a 14.6 strikeout per 9.0 IP ratio. He has tossed 2.0-or-more innings in nine of his 16 outings this season and has recorded at least three strikeouts 10 times, including a career high-tying six strikeouts, May 19 at Columbus.

The six-foot, three-inch Stout signed a minor league contract with the Cubs, March 17, after splitting the 2021 season between Triple-A Jacksonville in the Miami organization and independent Kansas City of the American Association. The left-handed pitcher owns a career 23-18 record with a 4.39 ERA (185 ER/379.0 IP) and 17 saves in 202 games (19 starts) in the minor leagues. He made his major league debut with Kansas City in 2019, pitching in three games out of the bullpen.

The Glen Ellyn, Ill. native was selected by the Royals in the 13th round of the 2014 Draft out of Butler University, where he played for three seasons. Stout is a 2011 graduate of St. Francis High School in Wheaton, Ill.

Newcomb, 29, has no record and a 16.62 ERA (8 ER/4.1 IP) in four relief appearances for the Cubs after being acquired April 21 in a trade with the Atlanta Braves for right-handed pitcher Jesse Chavez and a cash consideration.