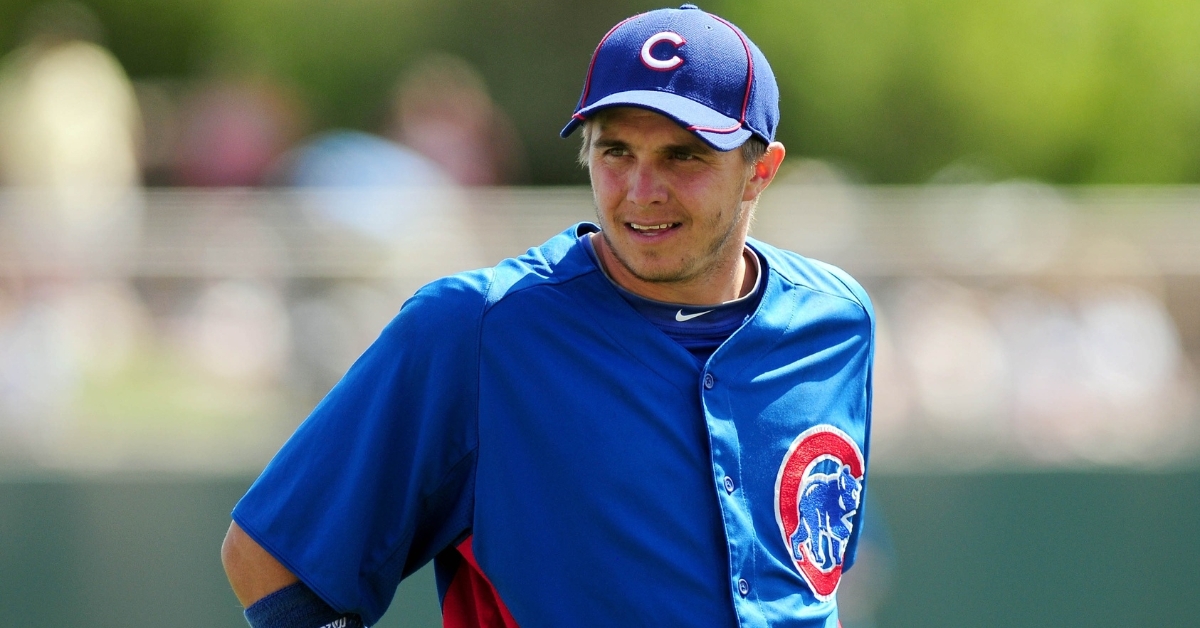 Former Chicago Cubs speedster Tony Campana announced his retirement from professional baseball on Saturday. The 35-year-old center fielder had been playing in the Mexican League since 2018 but was released on Friday for the second time in the 2021 season. That led to Campana effectively hanging up his cleats via a statement on Twitter.

Campana played for the Cubs in 2011-12 and last suited up as an MLB player in 2014. He made a splash with the Cubs, who drafted him in the 13th round of the 2008 MLB Draft, by way of his remarkable speed. Across 184 games with the North Siders, Campana stole 54 bases.

Congratulations to @Tcampana_24 on fulfilling a dream!

We're proud to have been part of it and wish you luck in your next journey. https://t.co/BfmVfD1TLw pic.twitter.com/xivn8xA9Uq

A pediatric cancer survivor, Campana battled non-Hodgkin's lymphoma for 10 years as a child and is currently in remission. He went on to play college baseball for the Cincinnati Bearcats and then played in the Cubs' farm system before being called up on May 17, 2011.

Campana's first big league home run was of the inside-the-park variety, which happened against the Cincinnati Reds on August 5, 2011. The Cubs traded Campana to the Arizona Diamondbacks on Feb. 18, 2013. He played for the D-backs from 2013-14 and last appeared in the major leagues in 2014 as a member of the Los Angeles Angels of Anaheim.